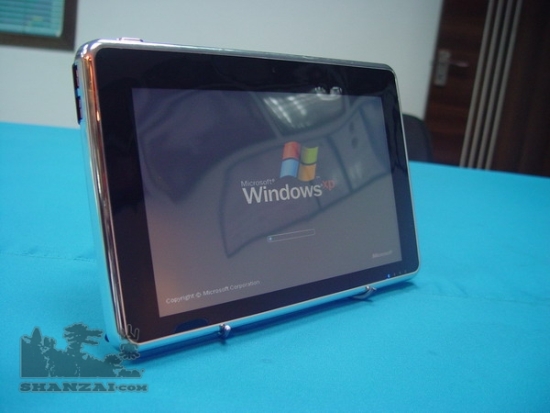 While the Apple Tablet is as big of a mystery as it was months ago, there are some other devices we could check out, while waiting for the iPhone maker’s next hit. Word’s out that Shenzen’s P88 tablet might lend the Apple Tablet some of its features, so there’s more to this gadget than meets the eye.

Shenzen’s gear weighs 1.03 kg, measures 280 x 180 x 22 mm, also includes a RJ-45 port, an earphone and its battery life is around 1.5 hours. Its price revolves around $440. Before you go out and call this some sort of “Apple tablet clone from the future”, keep in mind that the Cupertino minds wouldn’t launch such an underpowered device, so thick and with such a plain design. 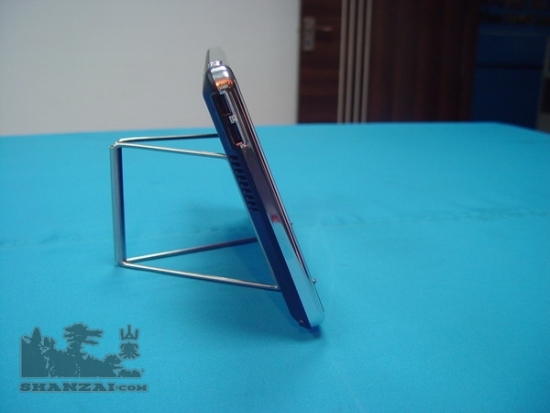 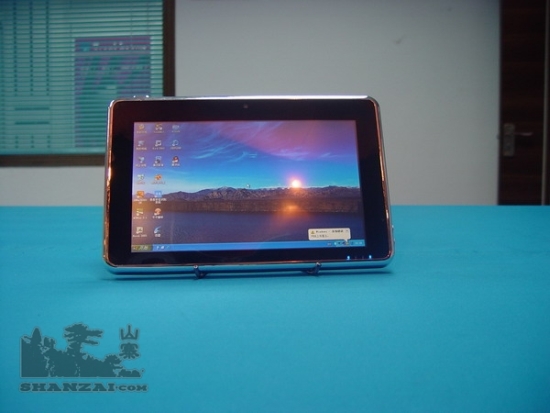 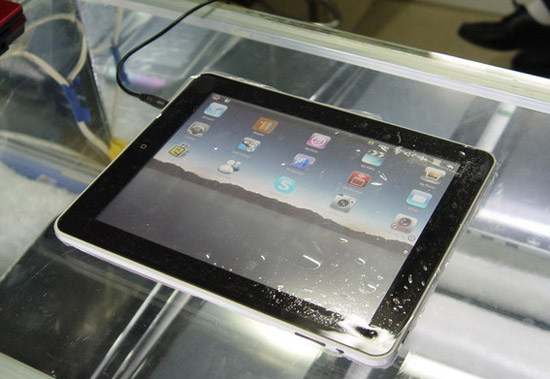 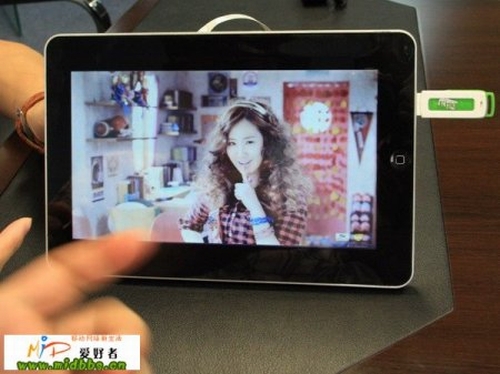 Apple Gets Sued Over iPad Design by Shenzen 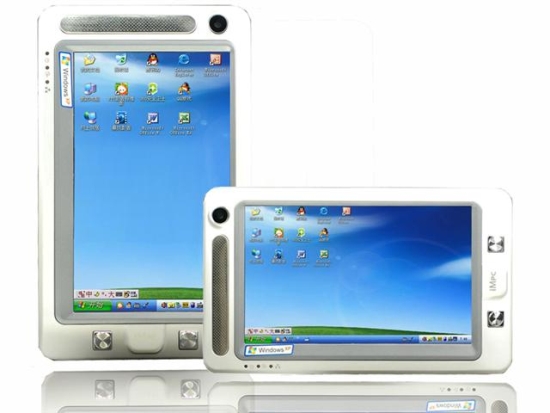