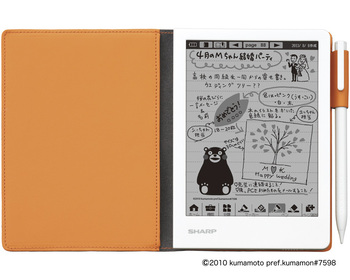 In today’s world of modern devices, where everything is digital, something analog would be almost unconceivable from a modern gadget. However, Sharp was bold enough to launch a digital notepad of sorts last year and now it upgrades it.

The idea is to create a simple, monochrome slate, one that sports a lined screen and stylus for scribbling notes. Sharp announced this product in December and what came out was a 6 inch device with modest specs. It has been widely adopted and love by the public, so a follow-up is in order. The device’s new version can store 2,000 handwritten notes, twice as many as the original.

With a single battery charge you will get 60 hours of use and like the predecessor, this unit comes with a monochrome LCD screen, optimized for detailed writing using the stylus. Sharp follows the idea that handwritting is a big cultural item in Japan, where caligraphy is an art and children are taught complicated kanji characters. The new product’s price is $150 and I doubt it will leave Japan, although it sounds pretty cool. 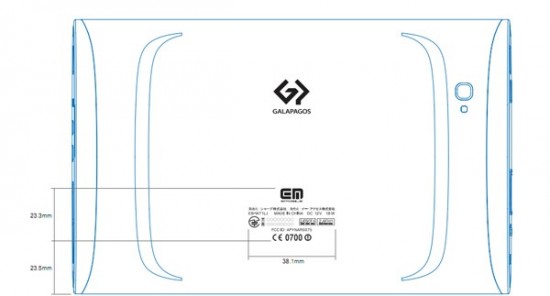