After Samsung has released on the market just the WiFi version of the Galaxy Tab 4 tablet, it seems that now the LTE version has just passed through FCC tests. 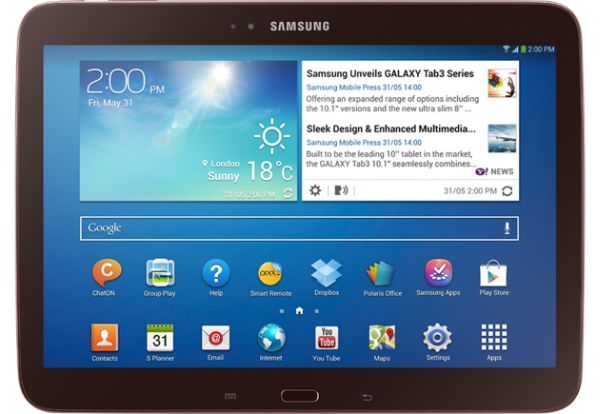 We also expect an 8-inch version of the Samsung Galaxy Tab 4, and a 7-inch model. It remains to see when these new tablets will be announced by Samsung, and how much will they cost.