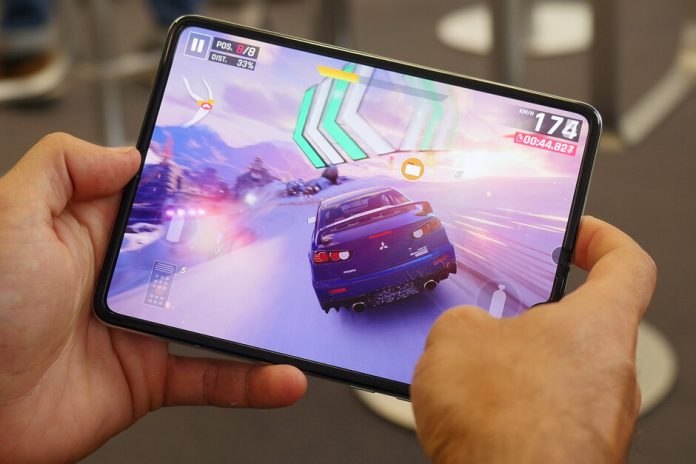 We’re in September, which means the Samsung Galaxy Fold is coming out in stores. The device was already released in South Korea and now it should be ready for an international debut. In the meantime we learn that Samsung is working with Google developers to launch optimized apps for the device.

Android 10 is already compatible with foldables natively, but apps also have to get up to speed. Samsung is teaming up with Google and Android developers in order to provide a seamless foldable experience on the Galaxy Fold. Google actually had a bit of a heads up, since Samsung announced the Infinity Flex screen last fall. The big G had already set up test labs to work with partners and developers to test software.

Android 10 comes with changes that offer resizable activity, multi resume functionality and a brand new Android Emulator, which supports multiple display type switching. Samsung claims that hundreds of apps have been optimized for the Galaxy Fold and examples include Amazon Prime Video, App in the Air, Facebook, iHeartMedia, Microsoft, Spotify and Twitter to name a few.

The idea of the optimization is to be able to work on one screen and watch a video on the other. You can also post something on Twitter on one screen and do Spotify on the other. You know what would be cool? A special area for foldables in the Play Store or one in the Galaxy Store. In case you got around to playing with a foldable, drops us a comment and lets us know if it has happened or not. 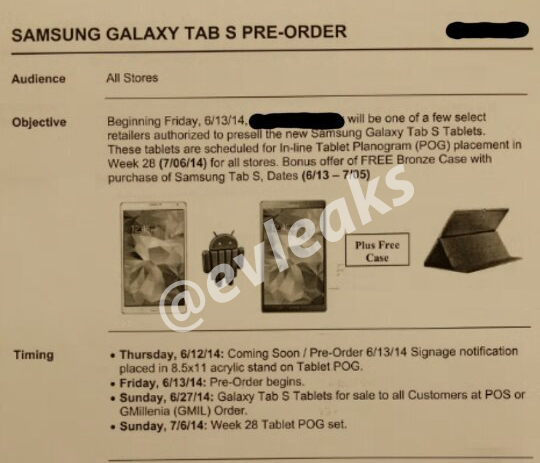