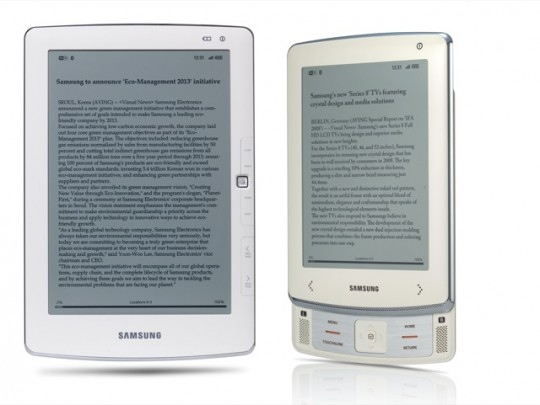 Samsung has just announced a couple of new Ebook readers, the E6 and the E101 models, sporting WiFi b/g and Bluetooth 2.0 connectivity. Samsung E6 comes with a 6 inch E-ink display, while the E101 features a 10 inch screen, both being touch models that work with a stylus.

Samsung is also working with Google to deliver ebook content on these two devices, probably using the titles taken from Google Books. Each of these readers comes with a slide-down panel, that hides the navigation and menu controls, plus stereo speakers. A single battery charge will make the E6 and E101 work for about two weeks, probably with the wireless deactivated. 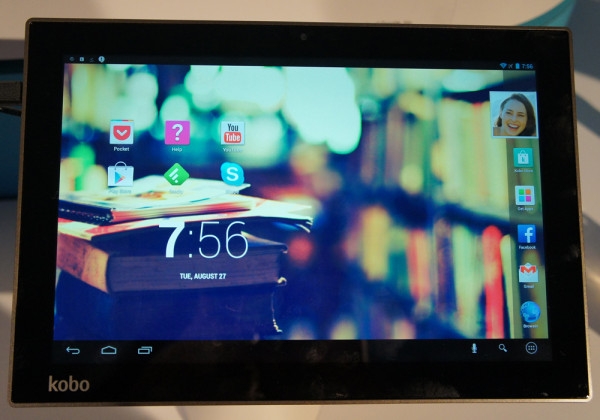