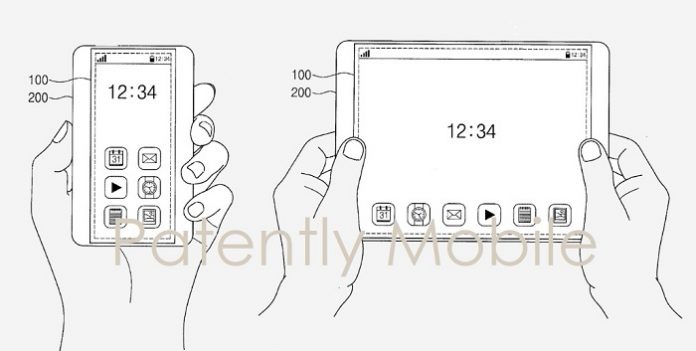 Samsung continues to patent technologies for its future smartphones, this time a model that expands from a handset into a mini tablet. The company has been coming up with stretchable and rollable screens lately.

This time Patently Apple uncovered an invention that has to do with a smartphone that stretches out to a mini tablet format, in case you need extra screen estate. It involves a “flexible display member, a fastening member overlapping the display member in a plan view and a housing unit that includes the first case member, plus a second case member configured to contain respective opposite portions of the display member”. 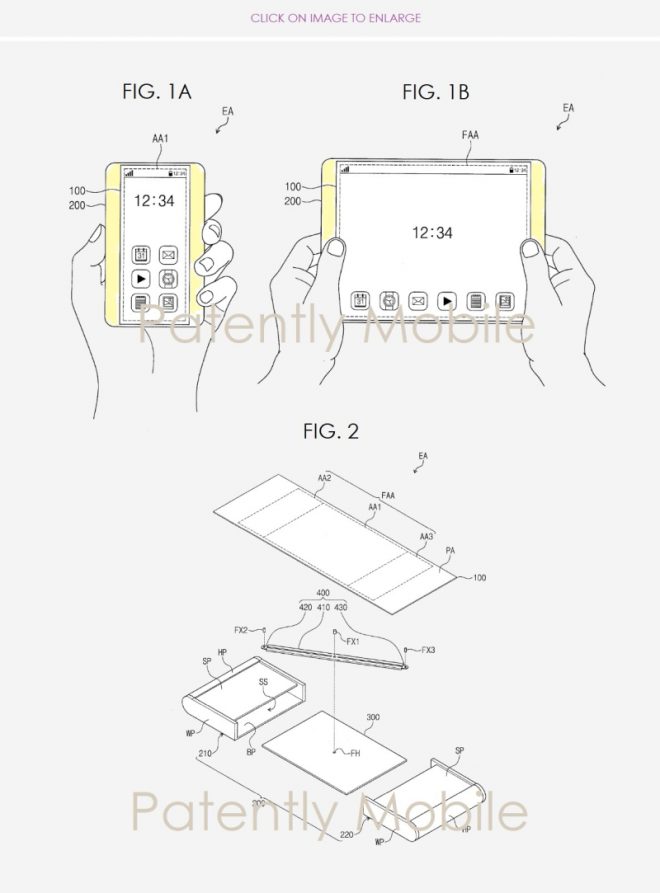 A hinge unit is also mentioned, including a bod piece that’s coupled to the fastening member. Basically you have a phone with side bezels that can be grabbed and pulled left and right in order to expand the screen to the size of a smaller tablet. It sounds a bit like a scroll if you ask me. 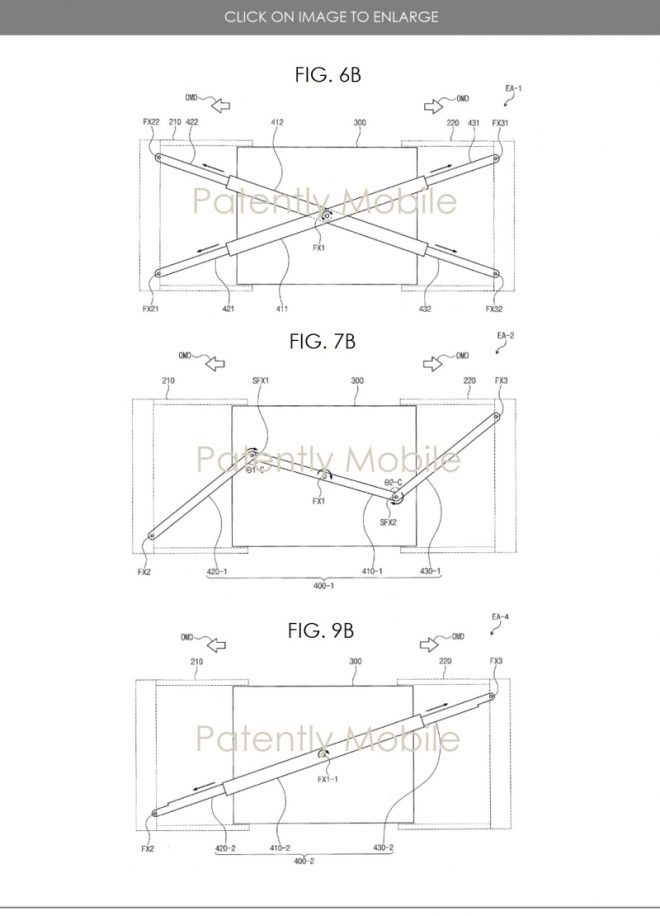 It also sounds like sliding parts instead of hinges. The sides will remain locked into position until you press an icon and unlock the side bezels, letting the user expand the display by moving the bezels left and right at the same time. Samsung filed the patent in Q1 this year and the USPTO published it at the end of November. 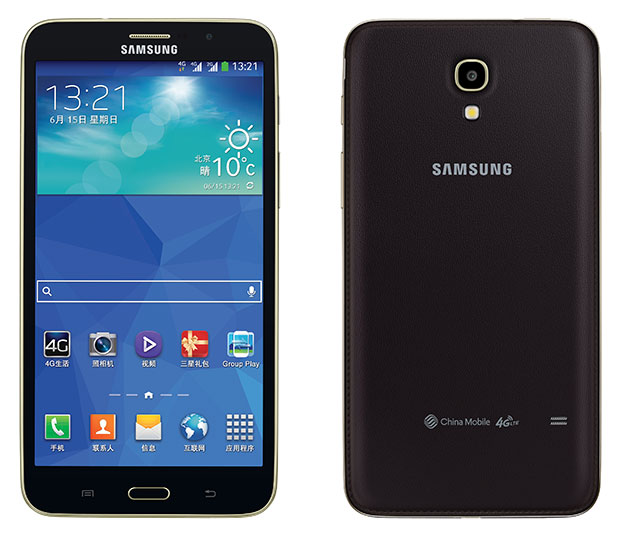