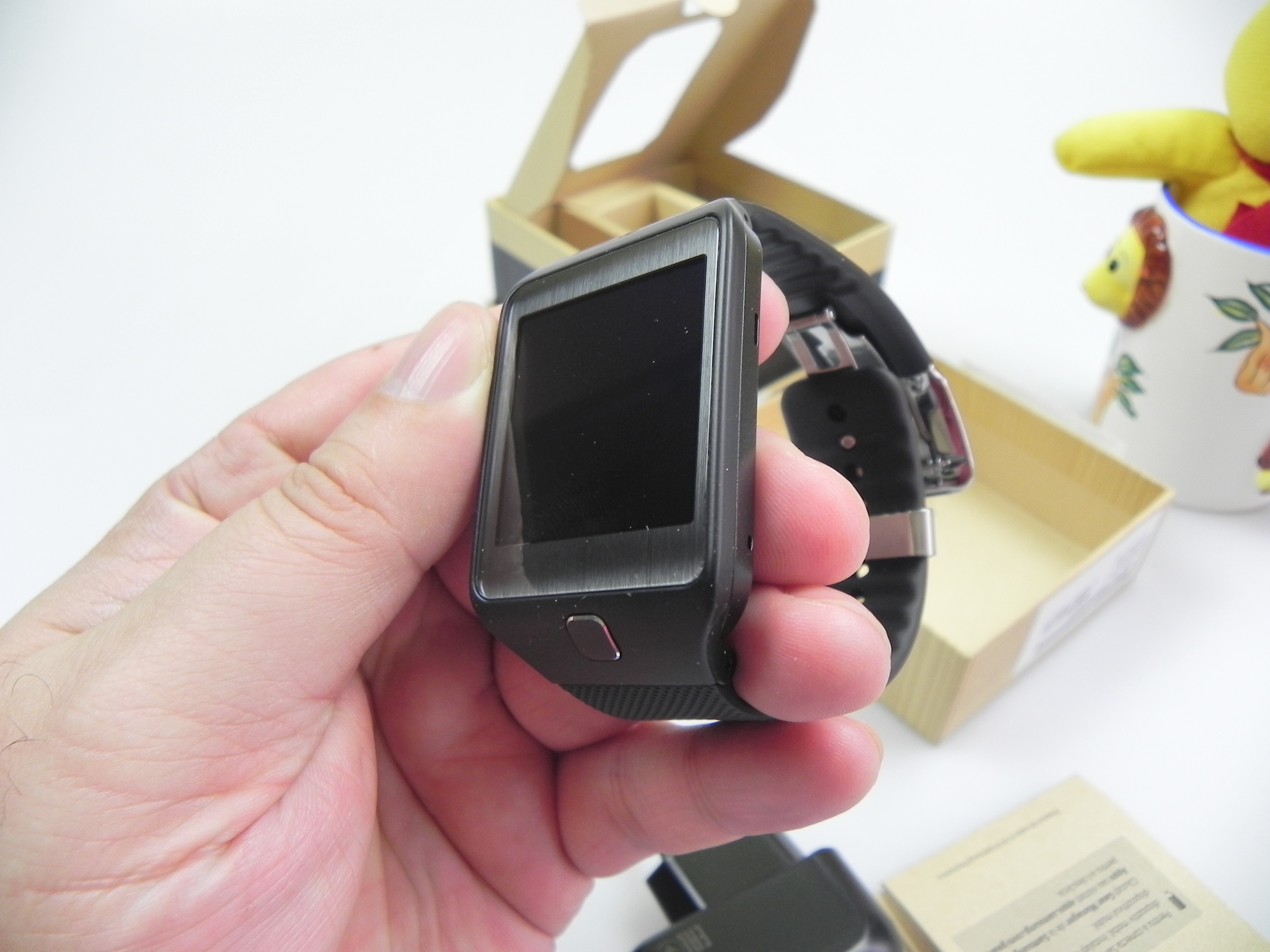 After testing the Samsung Gear Fit, it’s time for the Gear 2 Neo to arrive on our test table and we’re enjoying its company. The device is unboxed in the video below and there’s also a short pairing tutorial with the Samsung Galaxy S5. 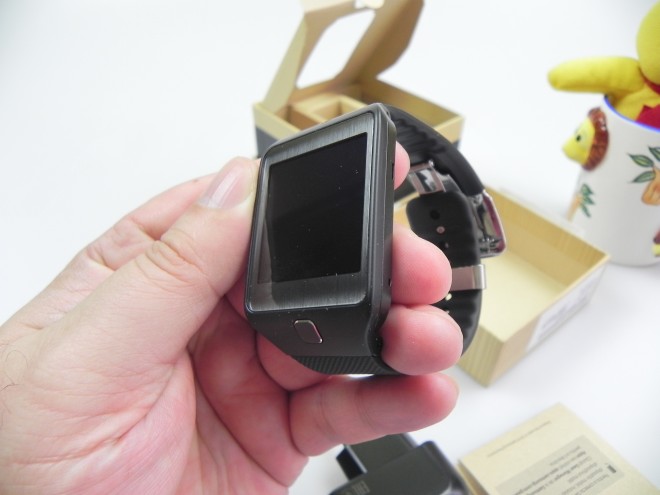 The device was announced at MWC 2014 and it’s priced at around $200 on Amazon. This smartwatch packs a 1.63 inch Super AMOLED display and it’s dust and water resistant. Samsung Gear 2 Neo also uses an accelerometer, gyroscope, a heart rate sensor and its battery is supposed to offer 2 or 3 days of functioning time. There’s Bluetooth 4.0 LE available here and no camera, compared to Gear 1.

This model is also lighter than the Gear 1 and inside its box we find the charger, a charger accessory and manuals. There are 18 compatible devices with this watch and we’ve got an infrared blaster above the display, used as a TV remote control. Gear 2 Neo has 4 GB of storage, a dual core Exynos CPU and you can play songs on it and listen to them via Bluetooth headphones, without using a handset. 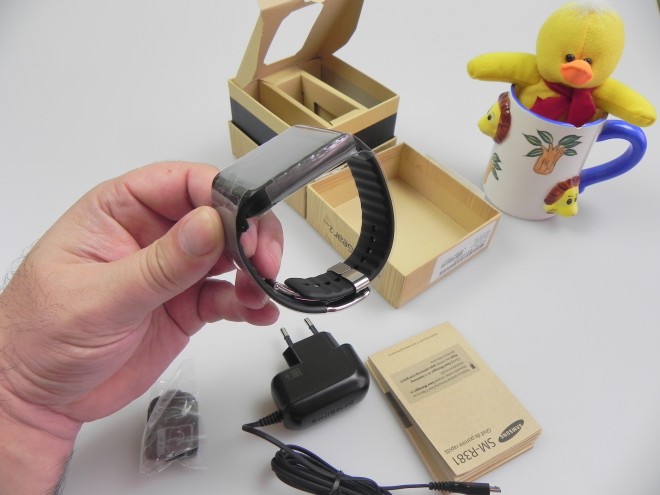 The pairing is done pretty fast and you have to install Gear Manager on the Galaxy S5 (for example), than pair the device via Bluetooth and then you can customize notifications, UI looks and apps, plus more features. We’ll be back with a full review ASAP. By the way, this smartwatch runs on Tizen OS, not Android. 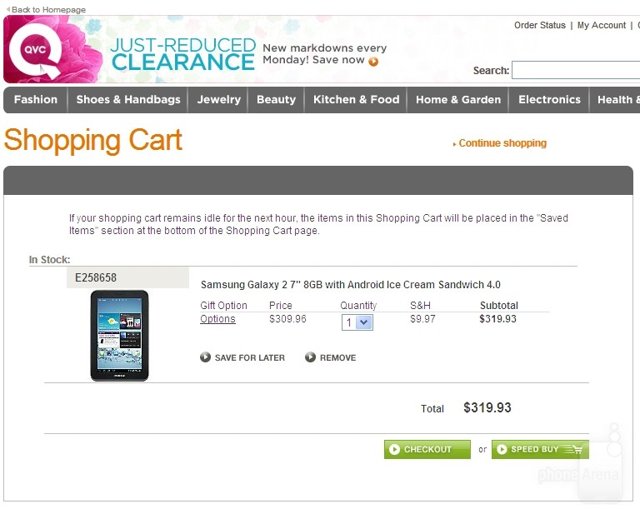