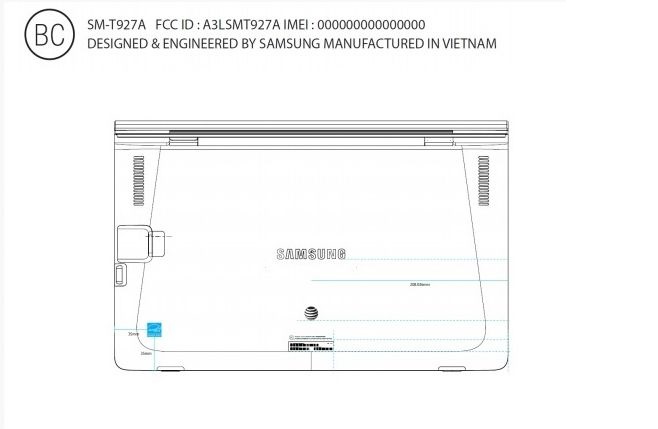 Samsung Galaxy View 2 is a tablet we’ve seen certified before by the WiFi and Bluetooth alliances and now it has reached the FCC. It’s getting one step closer to launch and basically getting confirmed for an US release. Let’s check out the certification.

This device is codenamed SM-T927A and comes with FDD-LTE and WCDMA support. It passed the FCC testing on January 29th 2019. The product has been confirmed to have WiFi a/b/g/n/ac support dual band of course. It should be a rather large 17 inch slate, used for watching Netflix and YouTube. Samsung wants to sell it through AT&T, probably with some free Netflix bundled for a few months.

We expect 3 GB of RAM inside, a midrange Exynos CPU and a Full HD resolution. Cameras should be neglectable and the battery quite generous, to provide many hours of usage, watching, maybe even some gaming. I’d also talk about drawing, but Wacom support and other goodies may cost too much for Samsung. Anyway, a LTE version should exist and it should have a handle, that doubles as a stand, so it can be moved around. 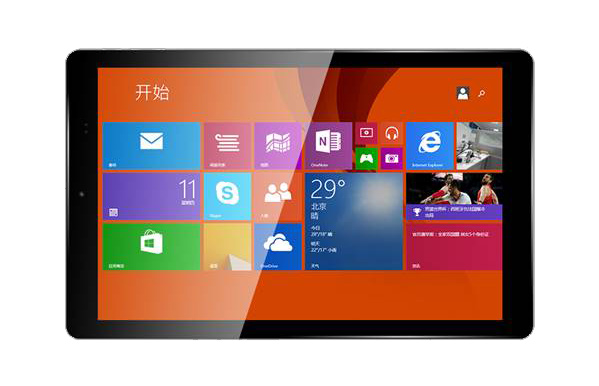