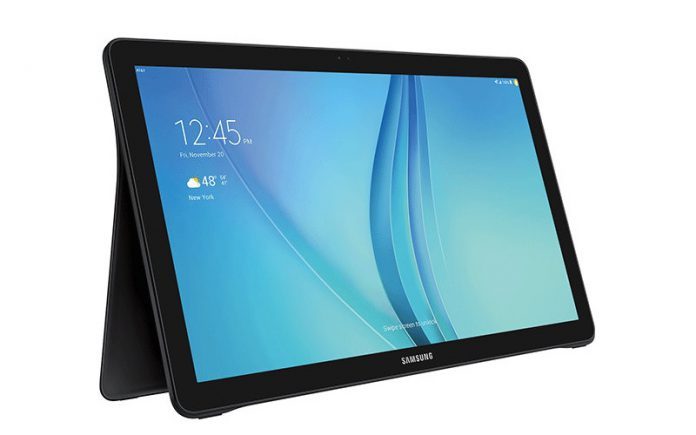 Samsung’s new Galaxy View has been the topic of rumors for a long while now. We’ve seen leaks and some codenames, plus we’ve heard it was going to have a 17 inch diagonal. Let’s see what the benchmarks unveil.

Samsung Galaxy View 2 is going to be a video watching machine, judging by the predecessor. Reports talk about a 17.5 incher, a more compact body and a hinge that works like a stand. To be honest, the Galaxy View wasn’t exactly a hit, so we can’t say why Samsung is doing an encore. Anyway, the grapevine says that the device is coming to AT&T in the States soon.

According to the leaked benchmark, the Galaxy View 2 is going to pack an Exynos 7885 processor and 3 GB of RAM. There’s also Android 8.1 Oreo in the mix, although Android Pie is always on the tablet. The codename is SM-T927A. The product was already certified by WiFi and Bluetooth authorities as long as 5 months ago, but no trace of a launch yet.

May happen at MWC 2019 or before, during the February 20th event for the Galaxy S10. Benchmark results are rather modest, so this is more likely a video watching machine. Expect 32 GB of storage, maybe 64 GB, microSD and neglectable cameras. Beefy battery too. 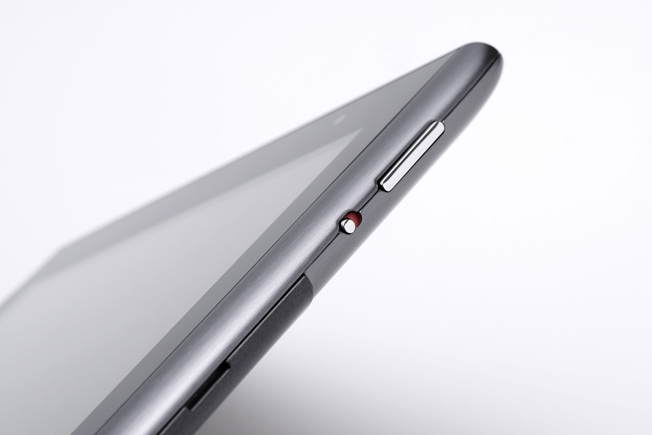