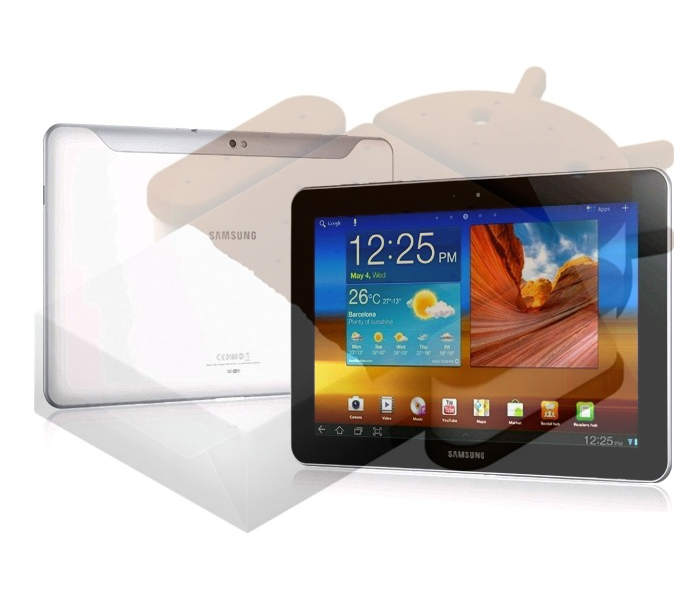 Samsung has finally decided to stop cashing in on the Galaxy Tab 2 series, whose only selling point was Android 4.0 and start offering the ICS update to the older Galaxy Tab models. I’m talking about the Galaxy Tab 7.7, 8.9 and 10.1 models that will get updates starting in July and several of them in August as well. 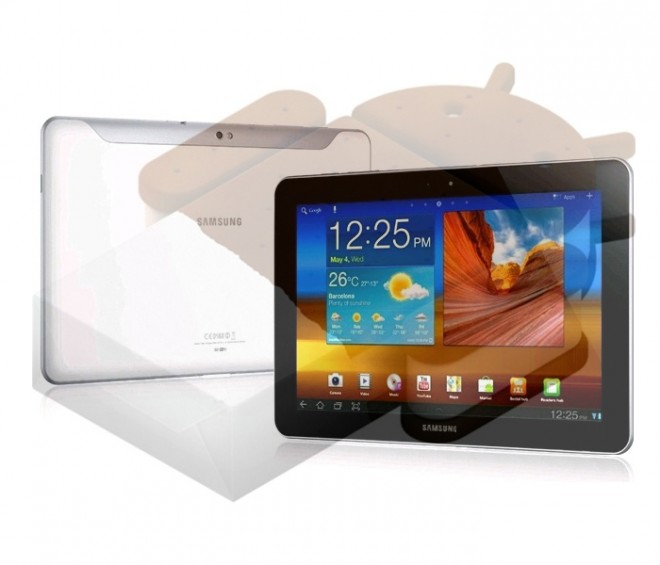 The updates will improve battery and speed and meanwhile Samsung Canada posted a schedule of when we’ll see the first Galaxy Tab updates. The list of tablets to get Android 4.0 can be found below, in case you’re curious. Hopefully there will be no delays, like it happened to the Galaxy Note and Galaxy S II.

The reason for this quick update without previous teasers may be the fact that the new Samsung CEO promised more focus on software in the future and already started taking measures in that direction. Let’s see what else Sammy comes up with during his leading time.