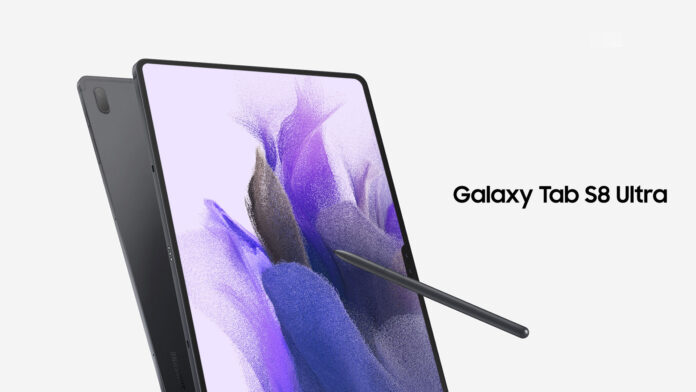 This week brought us two leaks for the Samsung Galaxy Tab S8 Ultra, one related to the screen and another related to specs. On the one hand bezels will be slimmer and on the other we get to see some high end specs.

Samsung is dead set to make bezels thinner than ever. They’re using a new technology dubbed “BRS (Border Reduction Structure), a bezel less display technology that’s used on the tablet and also some smartphones. The source mentions bezels narrower than the Galaxy S21 even. Thanks to those bezels we can get a 15 inch screen on the same footprint as a 12 or even 11 inch tablet. 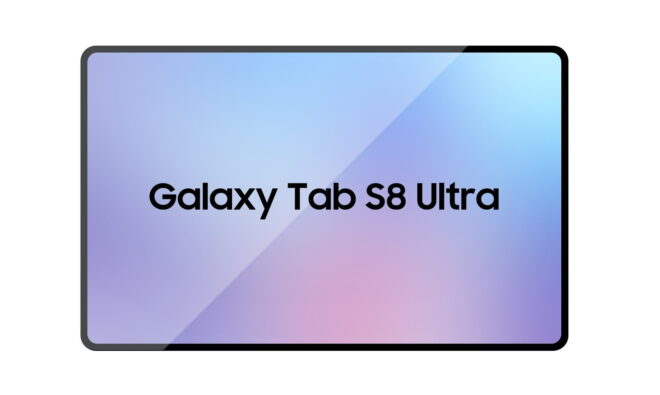 Tipster Ice Universe claims that the new Tab S8 Ultra will have a rather massive 14.6 inch screen with a resolution of 2960 x 1848 pixels. Resolution goes up to 3K and we should get a Super AMOLED panel, with 120 Hz refresh rate. The device is codenamed SM-X906B and we also get a 11.500 mAh battery. Quad stereo speakers are here, but I wouldn’t be surprised if we also get a version with octa speakers, like we’ve seen Huawei doing.

The device should have debuted in 2021, but it was pushed to 2022, probably unveiled with the Galaxy S22 early next year. Android 12 and One UI 4.0 should be here. A new stylus also wouldn’t hurt. Probably a camera upgrade is also due. By the way the Tab S8 will be a series, that also includes two other models aside from the Ultra. 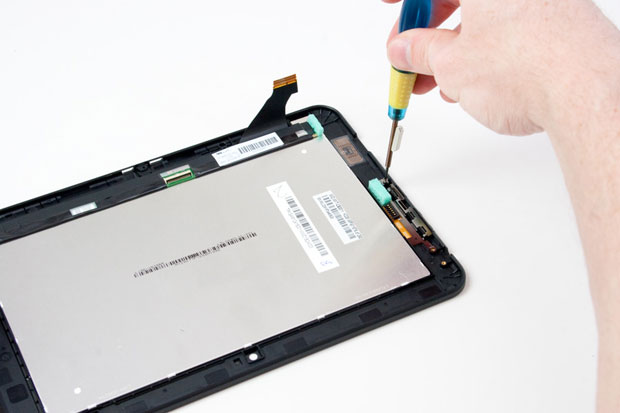