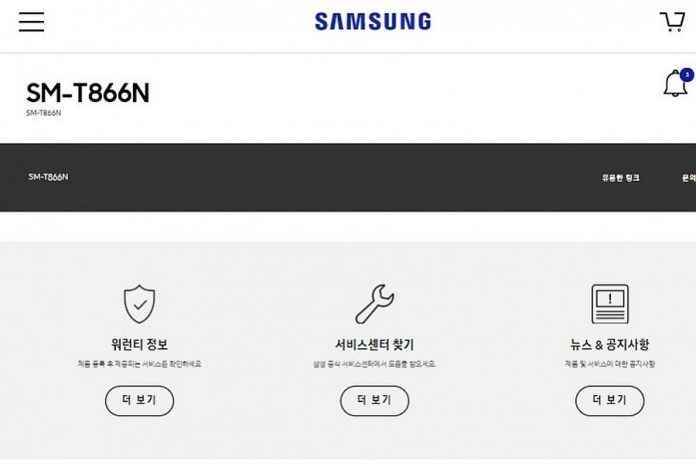 Samsung Galaxy Tab S6 is about to get one more version, as it appeared in both a support page and a promotional listing. Samsung is very keen on taking over the premiere of the “first 5G tablet”, trying to get ahead of the Huawei MatePad Pro 5G.

Samsung Galaxy Tab S6 has been out for a while now, ever since August, but it has aged well, with a few nifty price cuts. Its 5G version now has an official support page. It’s devoid of specs, but we know what to expect. Codenamed SM-T866N, the device is also part of a promotion, organized by Samsung in its homeland. It’s a series of bundles involving the purchase of a Tab S5e, Galaxy Tab A, with or without an S Pen, as well as the Tab S6 and Samsung Galaxy Tab S6 5G.

The S Pen that attaches magnetically to the back is part of the same package. Speaking of premieres, Samsung Galaxy Tab S6 already had one, as it was the world’s first tablet with HDR10+ certification for the screen. 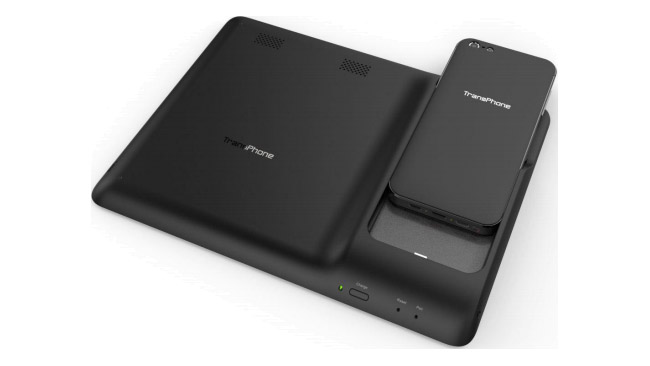