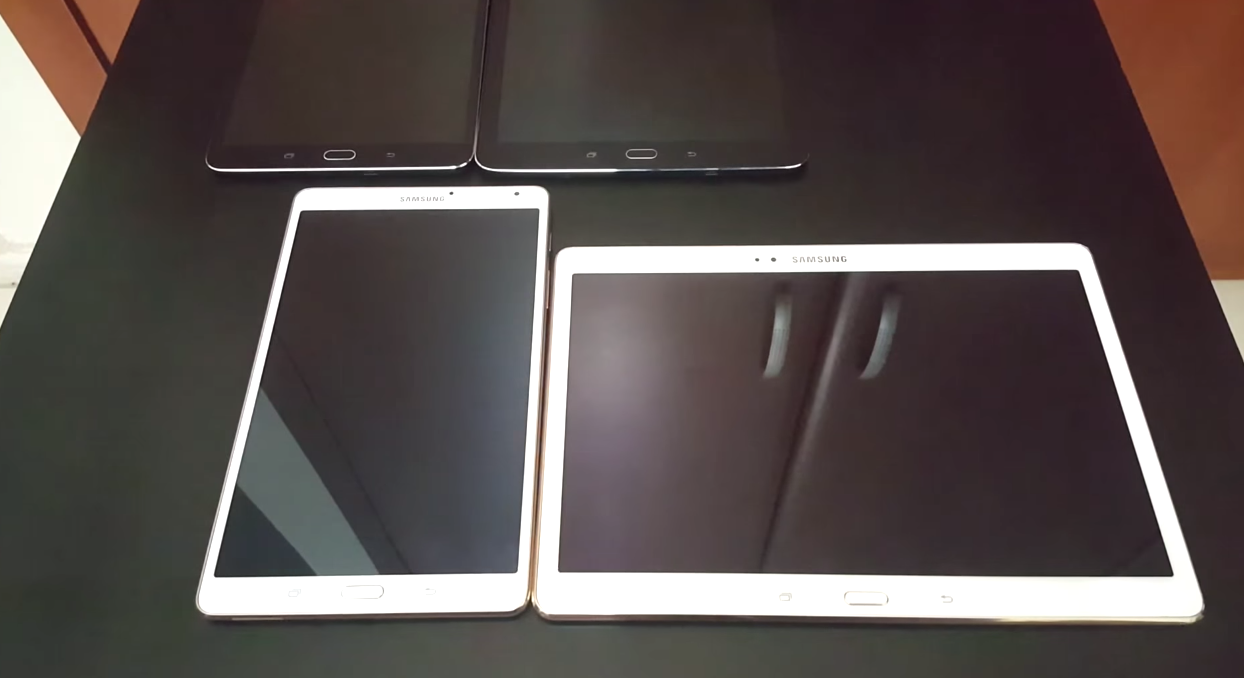 Samsung announced the Galaxy Tab S2 tablets a few days ago and the devices didn’t get as much hype as they deserve. They are after all record breakers, the slimmest slates in the world, with an incredible waistline of 5.6 mm. 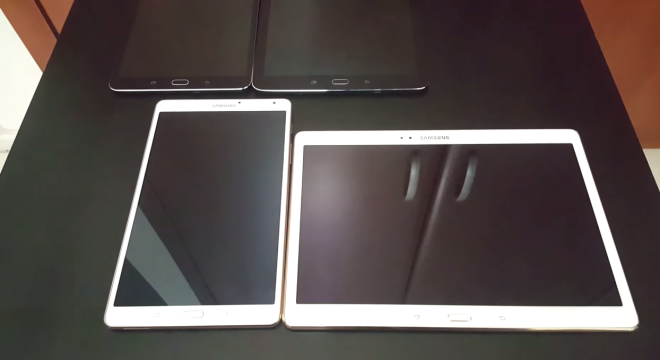 The devices weigh 265 grams and 389 grams respectively and all of these good measurements are reached in spite of the metal chassis. Both models have high resolution Super AMOLED screens and octa core Exynos processors inside, plus 3 GB of RAM and 8 MP cameras. These are fierce tablets, specs-wise and Apple doesn’t have anything to counter them right now.

Of course, some may say that the design of the Tab S2 models feels a bit like the iPad’s, but in the end these models are so good looking, that it doesn’t matter. The bigger model adopts a landscape format and the UI seems to be the exact same one from the Tab A models. I see that that the Microsoft productivity apps are bundled here, including Word, Excel and PowerPoint.

The baffling thing here is that the tablets don’t look as slim in the video as they are supposed to be in real life. Maybe it’s the camera that “adds 10 pounds”.