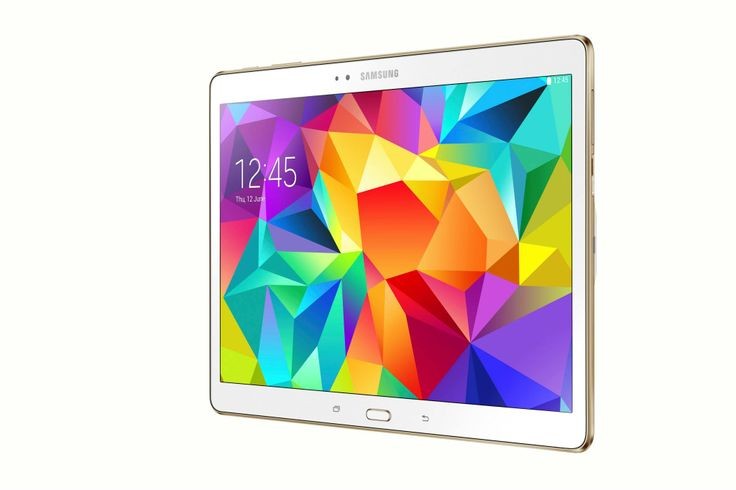 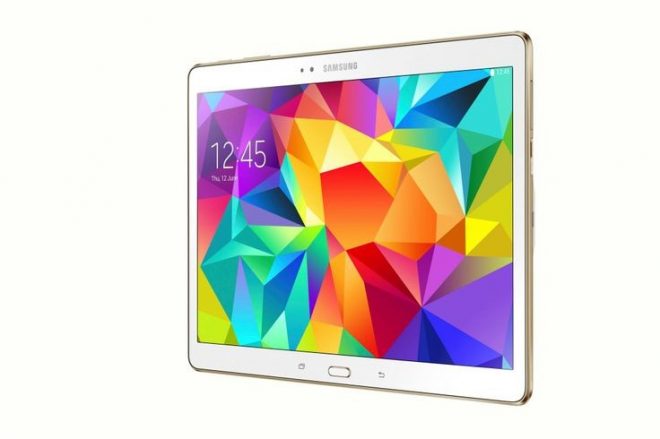 The original Tab S still remains a pretty powerful tablet, with a 10.5 inch 2560 x 1600 pixel display, an 8 MP back camera and 3 GB of RAM, as well as an Exynos 5420 octa core chipset. It measures 6.6 mm in thickness and weighs an incredible 465 grams. The software update brings, aside from the Marshmallow package, the September Security Maintenance Release, that means all the bugs and flaws are squashed.

Samsung also included NumberSync functionality, meaning the users can take advantage of the tablet’s features to make and receive video calls, using their phone numbers. This function even works when you don’t have your smartphone available. All the functions and improvements from Android 6.0.1 Marshmallow are here, including the likes of Doze or microSD cards seen as internal memory.