Amazon UK has the Samsung Galaxy Tab listed for November 1st and now it seems the price of the device went down a bit, reaching the (still high) value of $932. This 7 inch Froyo tablet is available for pre-order, in the 16GB version, packing a 1GHz CPU and 3G connectivity support.

We’re talking about the SIM-free version, unlocked and without strings attached, of course. Subsidized models will be much cheaper, but we’re waiting for carriers to make their move, before we start speculating.

Back at IFA 2010 Samsung announced that the Galaxy Tab would hit Europe in September and the US in October, but considering Amazon’s offer, the date might change a bit… 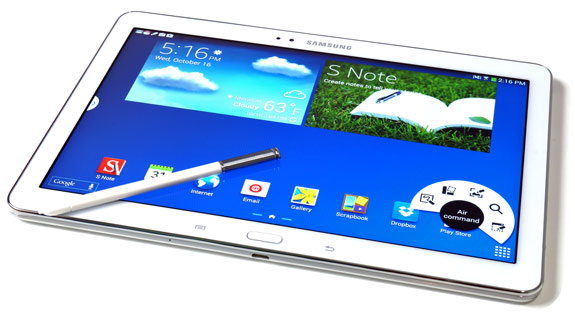 Samsung managed to increase its first quarter sales in the tablet...