As we said it would, Samsung Galaxy Tab has finally reached AT&T, with its hot 7 inch touchscreen and Android 2.2 on board. This 1GHz slate is already familiar to most of you, since it’s been available in Europe for a while, through most major carriers and retail chains. The AT&T version retails for $649.99, which is an online only price right now. 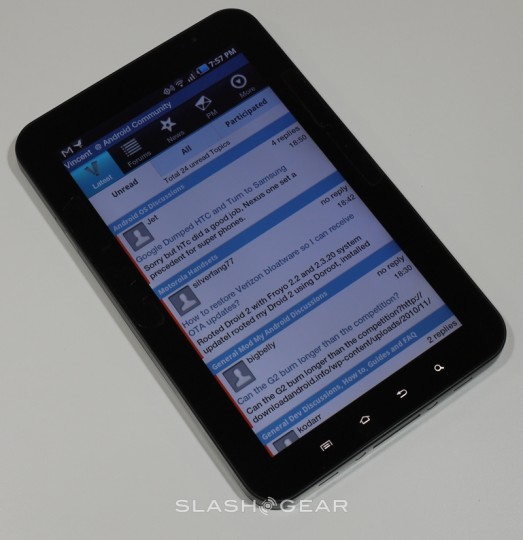 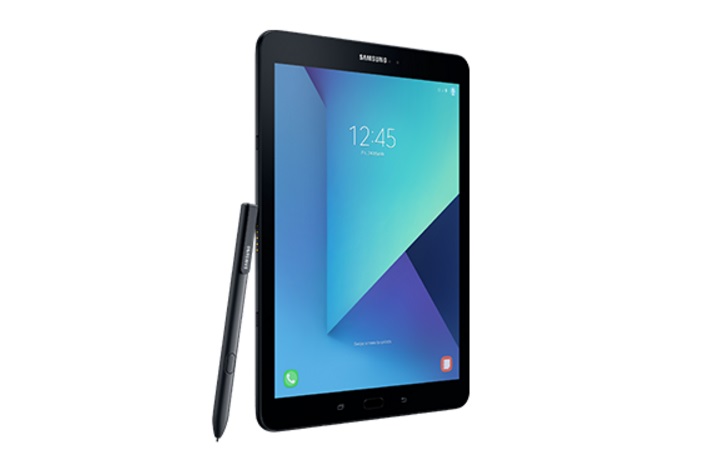