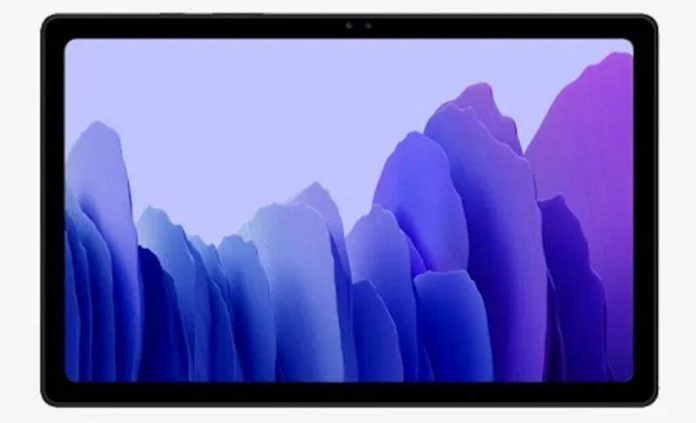 Well, this came out of left field! Samsung is just starting to launch the Tab S7 in stores and a new tablet is on the horizon. It’s the Samsung Galaxy Tab A7 10.4 (2020), which is available via a Dutch retailer already, listed at $279. The device was also already certified by the FCC and Bluetooth SIG.

The product page goes as far as to reveal the specs of the new Samsung tablet. There’s an entry level 32 GB model, with WiFi only connectivity. There’s also 64 GB version with WiFi and a price bump of about $40. Then there’s a 4G LTE model priced at $70 more. Now, all of these versions have in common the same 10.4 inch IPS LCD display with a resolution of 2000 x 1200 pixels. Inside the slate we find a Qualcomm Snapdragon 662 CPU, an 11 n m chip that’s a bit more efficient and faster compared to the Exynos 7904 from the Galaxy Tab A 10.1 (2019).

It runs on Android 10 with One UI on top and uses a pretty hefty 7040 mAh battery. It also gets a single back camera, although a previous Google Play Console leak hinted at a dual setup, with a 13 MP and 5 MP shooter. Available in grey, gold and silver, the product will start selling on September 11th in the Lowlands, Netherlands and Belgium. This means that an announcement is in the cards by then, most likely at the Unpacked Part 2 event from September 1st. 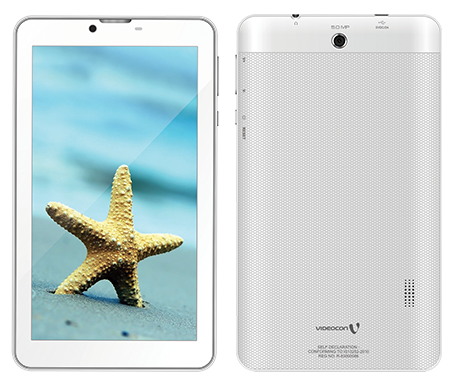