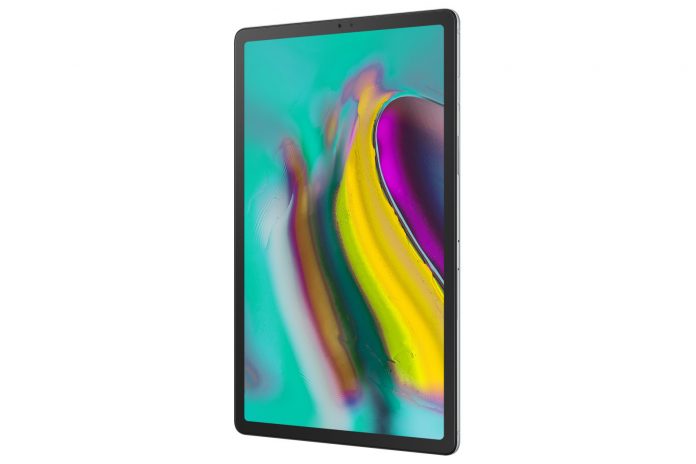 Yet another Samsung tablet has appeared in benchmarks, a device codenamed SM-T545. The very same codename was approved by the Eurasian Economic Commission (EEC) for a device that should be coming soon, with a Snapdragon 710 CPU, according to the benchmark.

If the leak is real, it would make the SM-T545 the first tablet in the world with a Snapdragon 710 processor inside. There’s also 4 GB of RAM and Android 9.0 Pie as the OS. The single core and multi core tests are typical midrange affairs. For a while there, the Snapdragon 710 was the most powerful midrange CPU, but now we have the Snapdragon 730 to take this crown, or the Kirin 810. 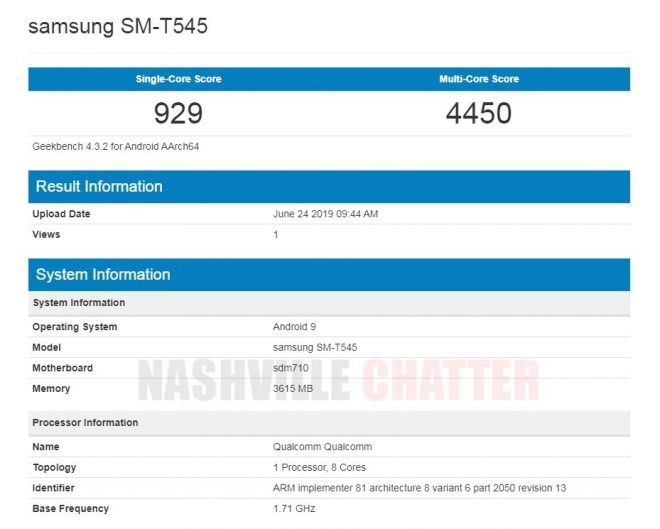 The performance delivered here should be higher than the Snapdragon 670 from the Galaxy Tab S5e. Then there’s the Snapdragon 855-based Galaxy Tab S5, that kept leaking lately. SM-T545X could be the LTE version of the same new midrange tablet. Samsung also has an entry level slate ready to come up, with codenames like SM-T295, SM-T295C and SM-T925N coming up. These are LTE models and the SM-T920 is the WiFi version.

The tablet is expected to have an 8 inch screen, a Snapdragon 429 CPU and 2 GB of RAM, as well as 32 GB of storage and Android Pie. It’s interesting to see Samsung revving up its engines in the not very fruitful tablet market. 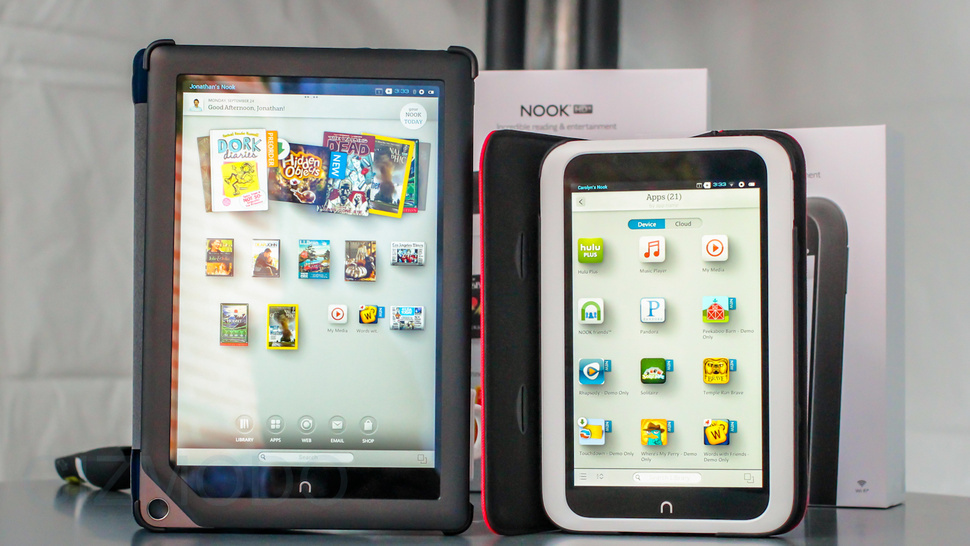