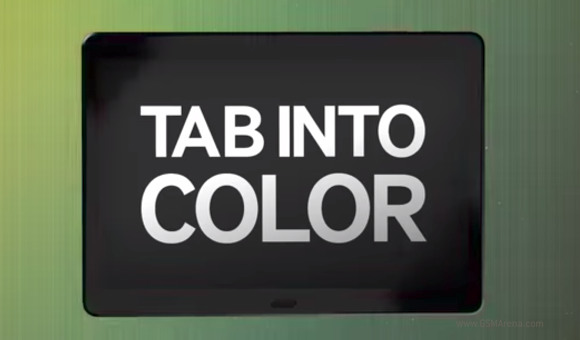 After several rumors and teasers, today we’ll get the opportunity to see the new Galaxy Tab S range of tablets live. The live video streaming will be available on YouTube tomorrow at 7 PM EDT. The press event will take place in the Theater at Madison Square Garden, New York.

Samsung named this event Tab Into Color and as we find out, these new tablets will come with Super AMOLED Quad HD displays. We expect to see a 8.4 inch version and a 10.5 inch Galay Tab S slate. The specs list will also include an octa-core Exynos 5420 processor, 3 GB of RAM, Mali-T628 GPU, 32 GB of internal storage, a 8-megapixel camera on the back and a 2.1-megapixel front-facing camera.

At this event we may also see the Mini version of the actual Samsung flagship called Galaxy S5. What would be your choice between the two Galaxy Tab S tablets?