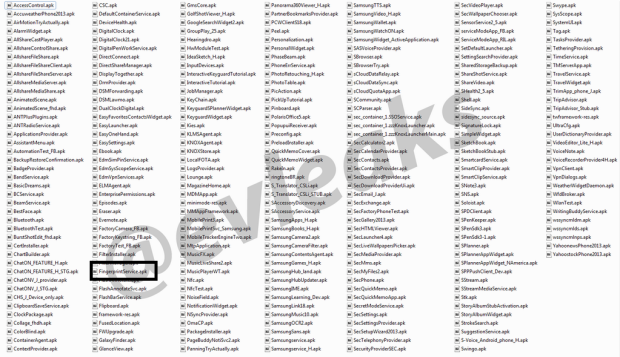 We missed the input of @evleaks regarding the avalanche of IFA material leaking out these days, but here he is yet again with some intel to make us interested. It appears that aside from 4K video recording, the Galaxy Note 3 will have one more appealing feature.

Said feature will be a fingerprint detection system, if the leak published above is real. We’re talking about a list of Galaxy Note 3 APK Files, that have hit the web. Evleaks has posted the entire list of 276 APKs, that can be found on the system partition of the device. There’s one APK that had us interested, the FingerprintService.apk file, that hints at Samsung’s plans to introduce fingerprint detection on its devices.

It doesn’t surprise us to see this, since the fellow countrymen of Samsung, Pantech have already launched a smartphone with this ability and LG and Apple are said to be preparing the same thing for future devices. Also, the main rival of the Note 3, HTC One Max is supposed to have this feature, so it all makes sense. 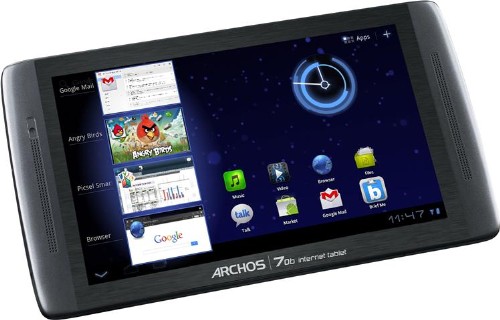 Archos 70b Internet Tablet is the First Honeycomb Slate under $200