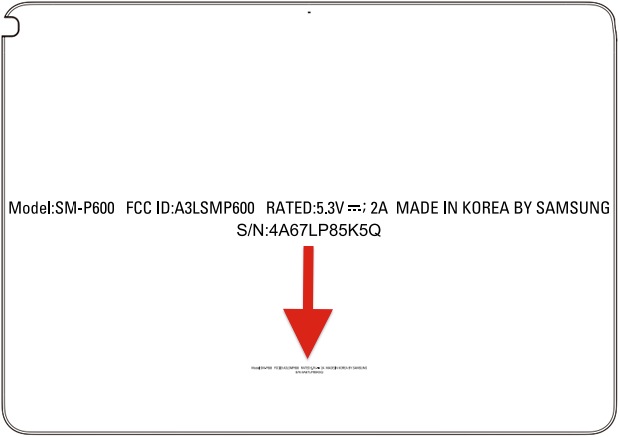 Samsung Galaxy Note 10.1 was probably the only surprise device announced at IFA 2013, being a total upgrade of the last Note 10.1. It has a huge resolution display, an impressive amount of RAM and basically everything is upgraded. Well, today, the device reaches the FCC.

This product accompanies the Galaxy Note 3 and the Galaxy Gear, that have already hit the FCC recently. The 10 inch slate approved by the FCC is codenamed SM-P600 and this is a WiFi model, that has ANT+ sensor support mentioned among the specs. The FCC approval means we’re going to see the product on the US market for sure.

The device has 3 GB of RAM, an 8 core CPU (or a quad core Snapdragon version) and a new S Pen with beefed up multitasking. The product goes on sale this fall and it packs a textured leather-like back, that even has stitches around the edges. Galaxy Note 10.1 2014 measures 7.9 mm in thickness and weighs 535 grams, so it’s also very compact and light. 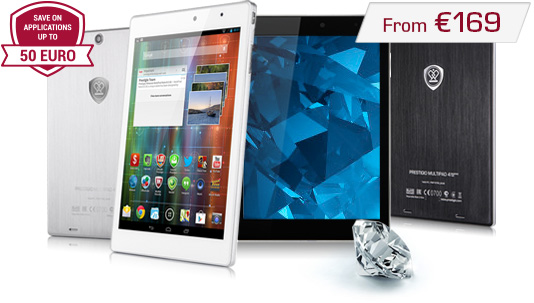