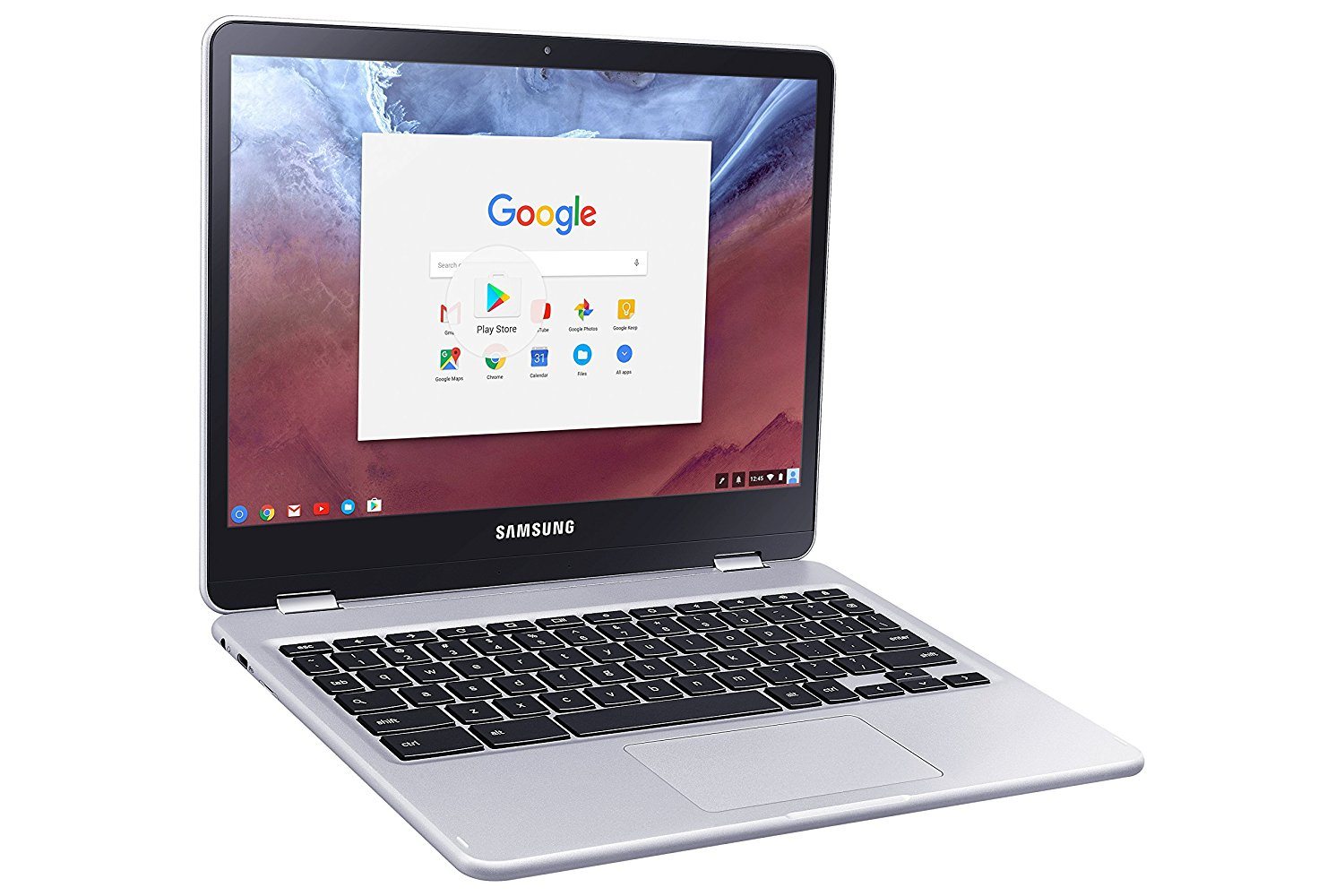 Announced at CES 2017, Samsung’s Chromebook Plus is a stylus totting machine meant for productivity on a lower price than your average convertible laptop. This model has just come up for preorder and you can find it on Amazon priced at $449.

The product is able to run Android apps, which is a feature available for all new Chromebooks. The high end convertible is shipping in a few weeks and it relies on a 2 GHz hexa core OP1 ARM processor custom made for the Chromebooks. Aside from that we get 4 GB of RAM, a 12.2 inch 2400 x 1600 pixel display, that’s able to fold back to trigger a tablet or laptop mode. 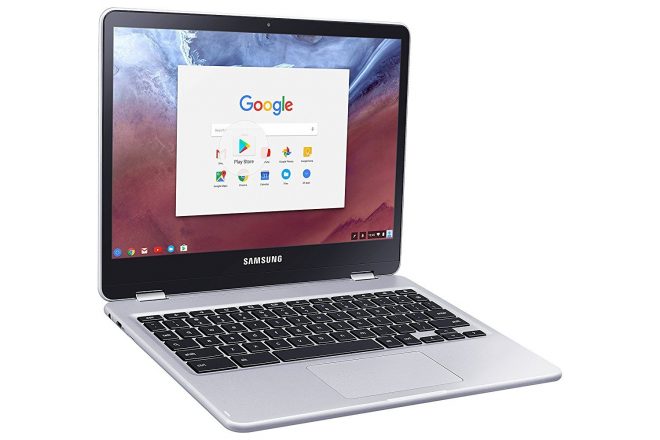 There’s an S Pen in the mix, probably as good as the one offered with the Galaxy Note 7 probably, or maybe better. The screen rotates at 360 degrees and we also get WiFi ac and a battery able to function for about 8 hours. The machine weighs 3.7 pounds and weighs, 2.36 inches in thickness. A solid QWERTY keyboard and a HD camera also made the cut.

The stylus has a special slot on the side, where the volume and Power buttons are. Connectivity is generous, with 2 USB Type C ports included and two USB 3.0 ports too. 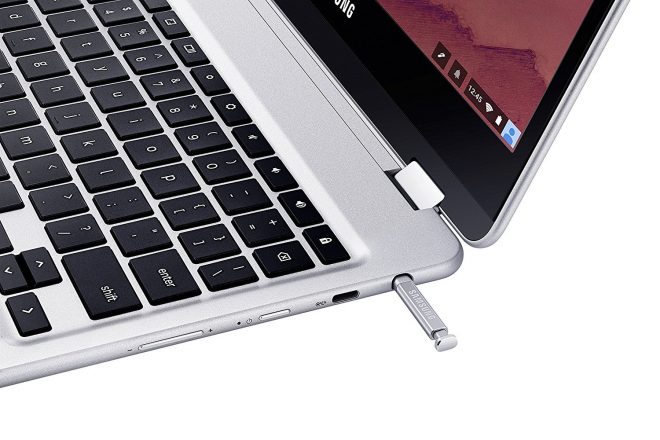 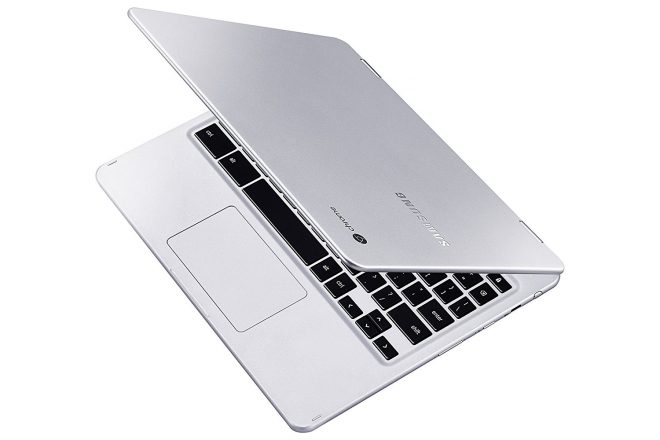