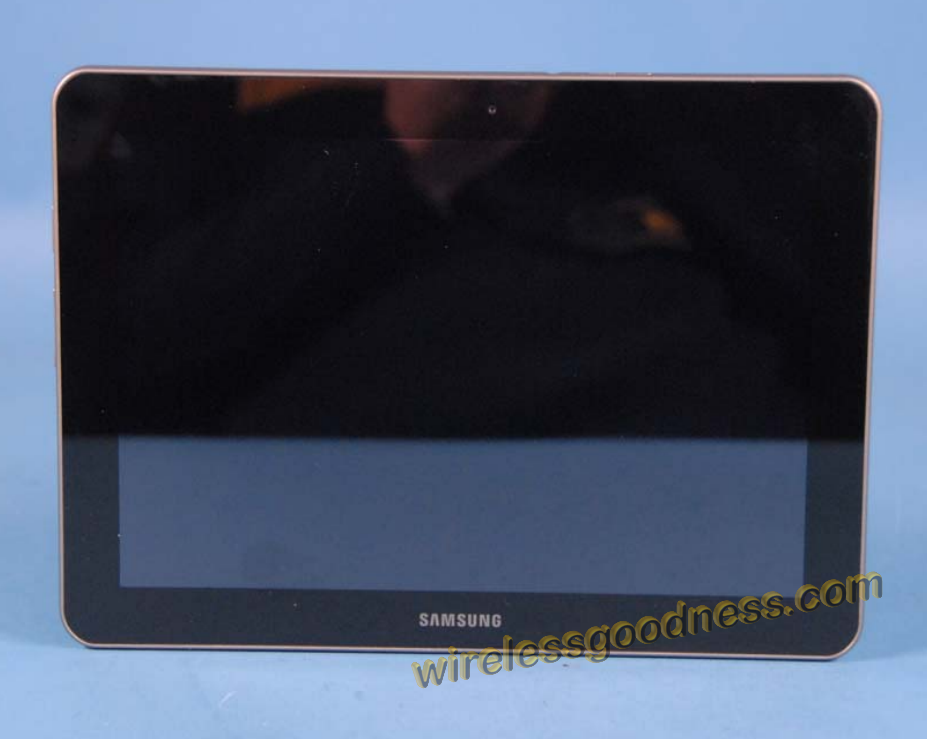 Samsung Galaxy Tab 10.1 has been the most talked about Android tablet over the past year, being the device that sparked the lawsuit between Apple and Samsung. Now the tablet gets a fresh version, one that’s CDMA LTE compatible and has been recently torn down to check out its insides. The result was the following set of pictures. 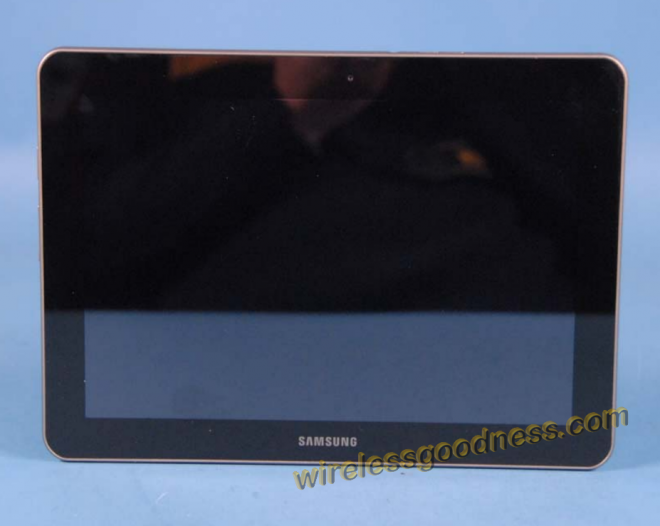 Inside we’ve got the same Nvidia Tegra 2 chipset, flash memory from Sandisk and SDRAM from Samsung. The specs should remain the same, aside from the bump in connectivity nothing is truly different. I would have also liked a bigger and better battery on this model, since LTE will drain it, but that’s unlikely. From what I can see here this device fits the original Galaxy Tab 10.1 design, not the one changed to fit Apple’s requirements of not breaching design patents.

You can tell by the lack of speakers on the sides and the placement of the Samsung logo. Is anyone actually interested in this Tegra 2 LTE device, when we’ve got the quad core Exynos Galaxy Note 10.1 just launched with stylus and lots of yummy apps? 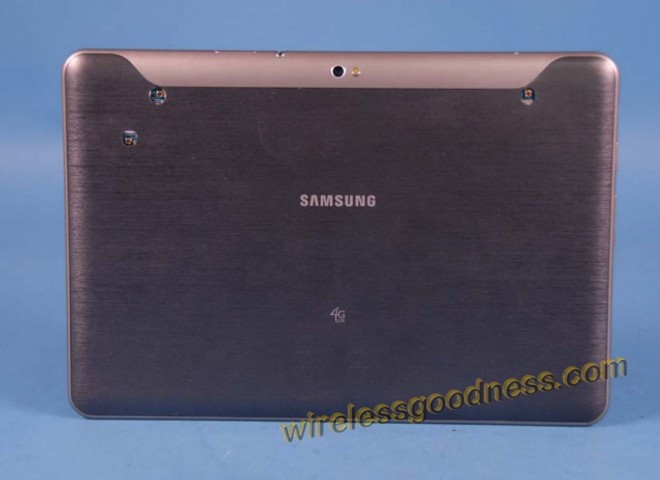 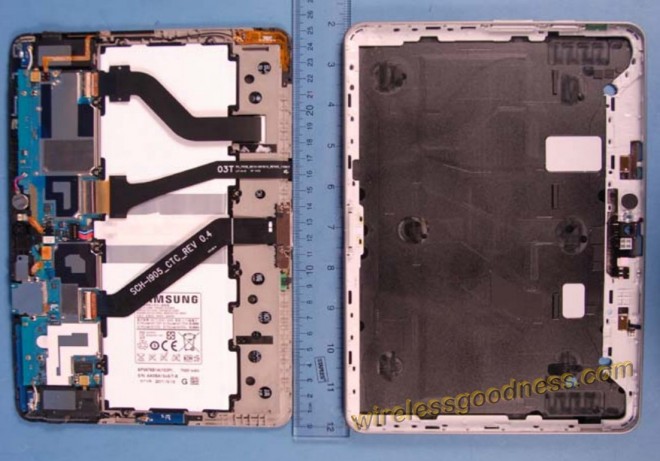 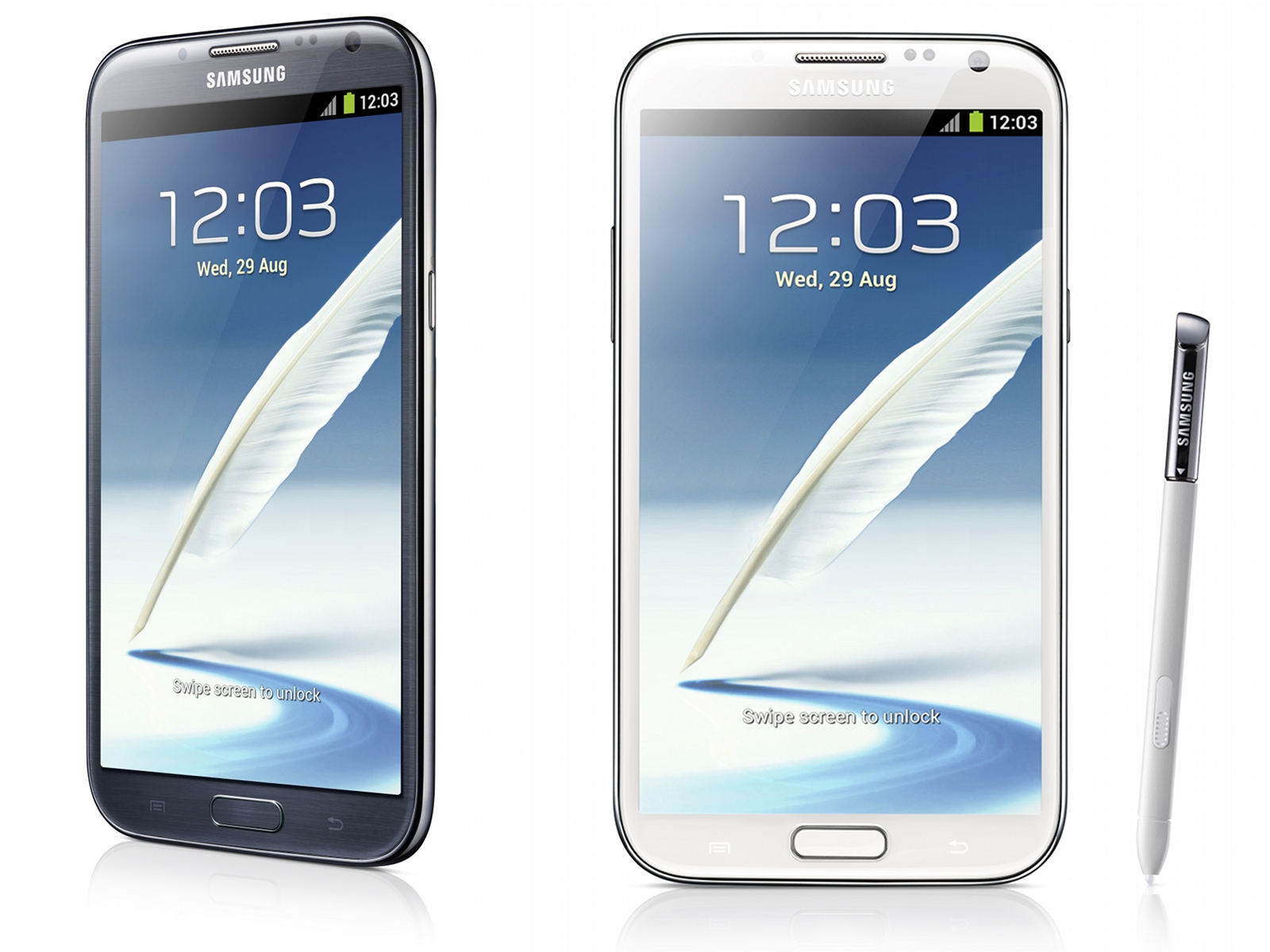 Samsung Galaxy Note 2 Preparing for US Debut! Here’s What You...