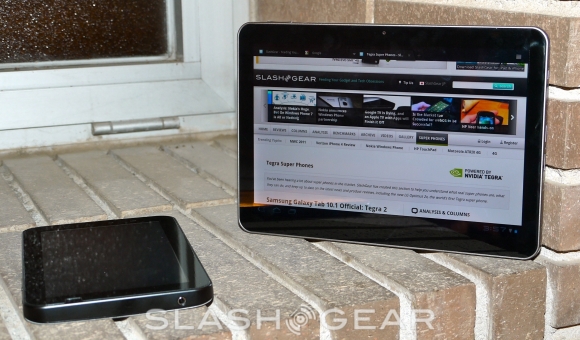 We wonder if Samsung will call their next slate version the “Galaxy Tab 8.9”, as it was recently rumored that an 8.9 inch unit will be available. Well, we’ve got the 7 inch Galaxy Tab and the 10.1 inch Galaxy Tab 10.1, so there’s a need for a form factor in between. Apple is said to be looking at the same thing, too with a 6 inch iPad that would fit between the iPod touch and iPad.

Yonhap News quotes a Samsung spokesperson (anonymous), confirming the existence of the 8.9 inch slate and ready for carrier release in March. It would be strange to see such a debut, considering that Samsung announced the Galaxy Tab 10.1 last week and they wouldn’t want to cannibalize products.

Android 3.0 Honeycomb should be the OS of choice, while the processor and memory remain a mystery. Will 3D or LTE make a surprise appearance among the specs? 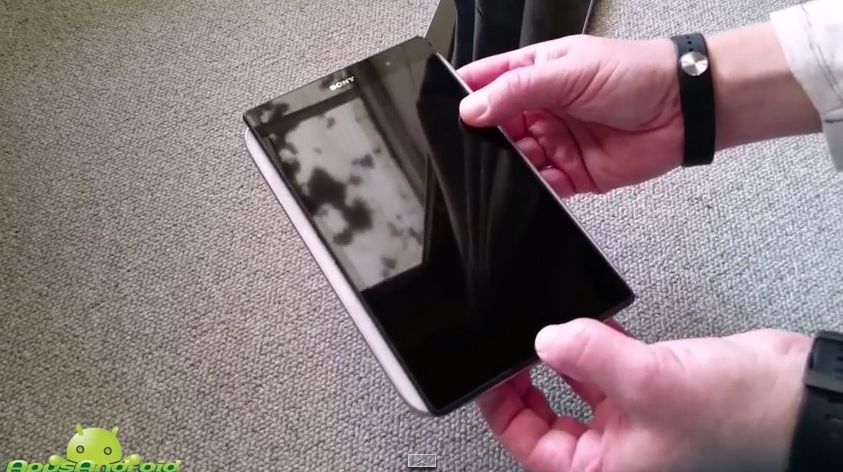