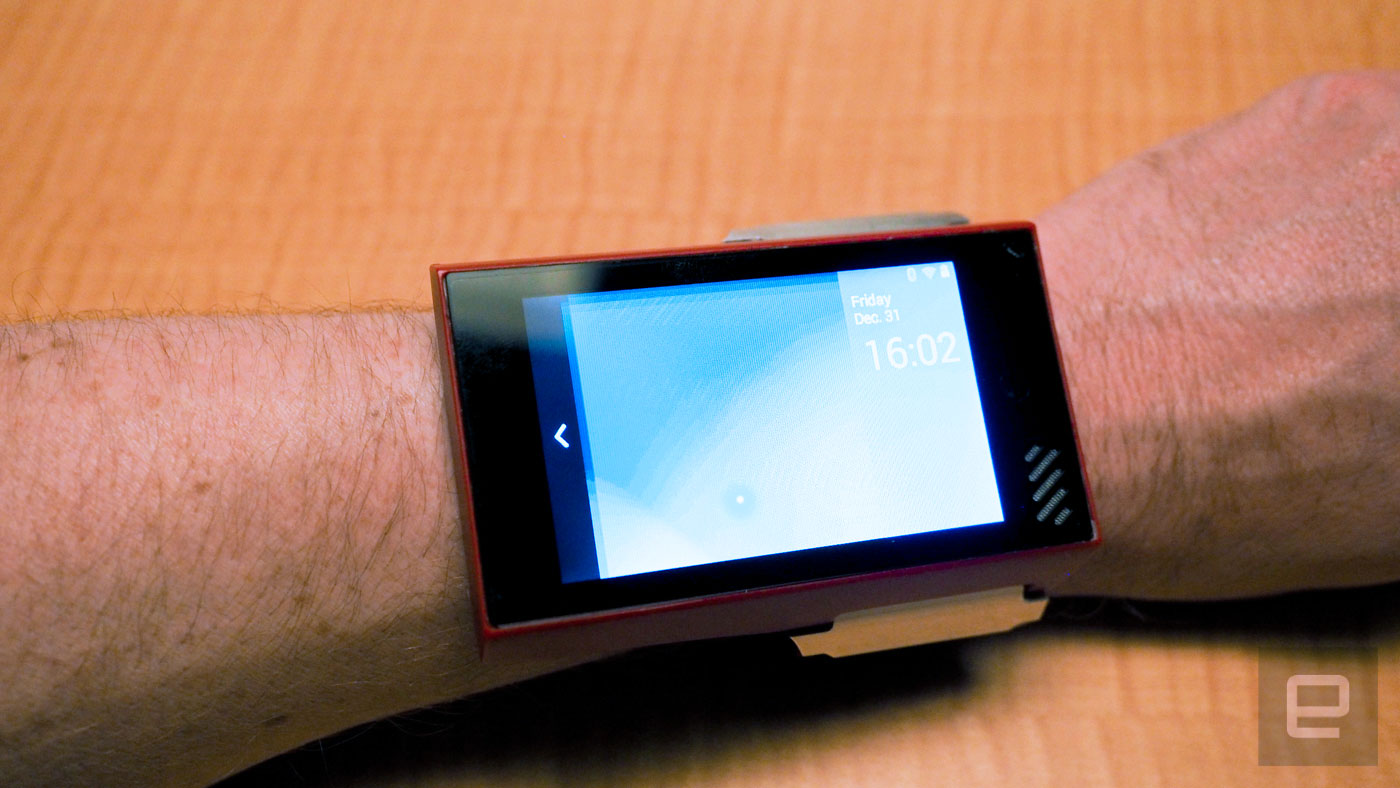 Originally smartwatches were basically smartphones strapped to the wrist, but after a few years of evolution they started becoming more independent. Today we’re going back to the original idea a bit, on account of the Rufus Cuff wrist computer. 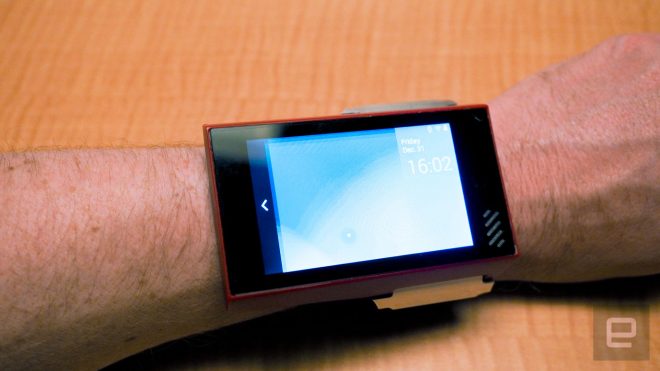 That device is a 3.2 inch Android “tablet”, that straps to the wrist and helps with the work in the field of logistics. It’s a bulky device and it has already received a huge amount of preorders. This is a Bluetooth capable Android machine, that’s strapped to the arm and uses a special app, plus connected scanner to do inventories, housekeeping at hotels and ticket taking. 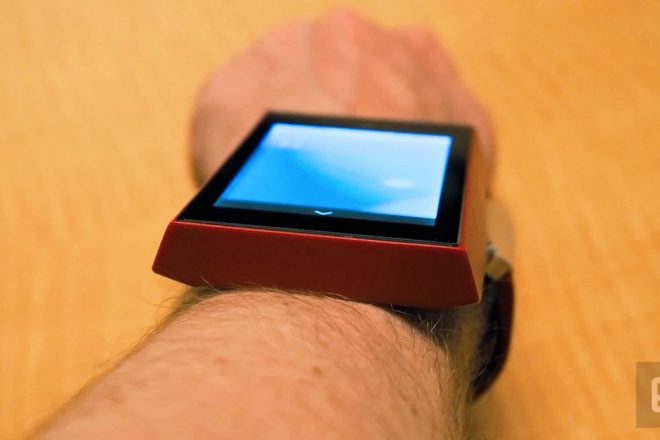 Priced at $300, this model is actually affordable for big corporations, that may need thousands of such models. Rufus Cuff started with a crowdfunding campaign and then it got viral all of sudden and all big companies wanted a piece of the action. Warehouse workers and hotels were the key demographic here. The pre-production unit that’s detailed in this article was tested by Engadget, who found that the 3.2 inch 400 x 240 pixel display may not be a smartphone replacement, but it’s good enough to do some work.

There’s also a 640 x 480 pixel front facing camera. This is an angular model, which certainly won’t win any awards for design, but for organizing packages, it may be perfect. 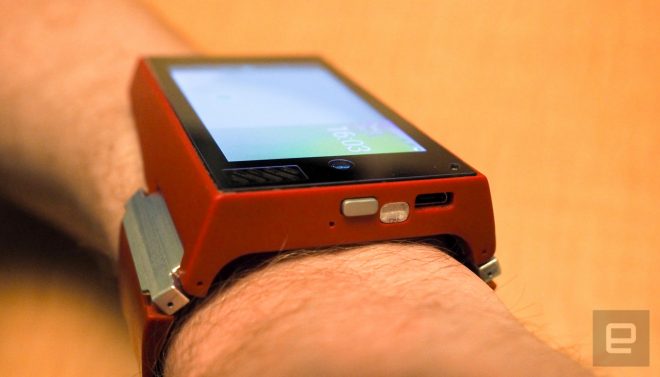