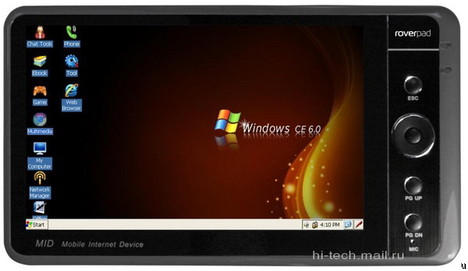 Russian company Rover Computer recently unveiled 5 brand new tablet PCs, just another proof of the evolution of portable devices on the current market. One of them runs Windows CE 6.0, while the others are based on Google Android. Air G70 sports a 7 inch resistive touch display, a 667 MHz ARM11 CPU, 256MB RAM, 4GB of internal storage, WiFi, a microSD card slot and optional 3G. 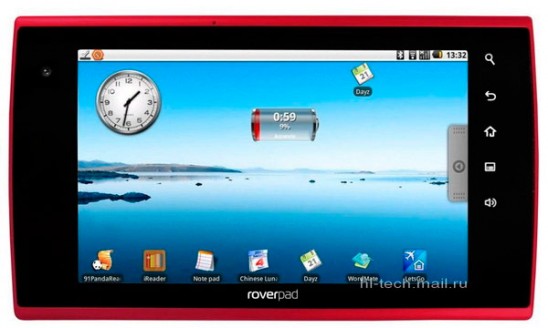 Next up, the Go G50 Android model uses a 5 inch display and relies on a Marvell PXA303 CPU, plus it uses 128MB of RAM, 2GB of storage, 3G connectivity, WiFi and a microSD card slot. Air G70 is an even smaller unit, with a 4 inch display (800 x 480 pixels), support for tons of formats and compatibility with navigation software.

Go G72 goes back to the 7 inch diagonal and brings a webcam in the mix, plus Bluetooth, GPS and an appealing design. Last on list is the TegA W70, based on NVIDIA Tegra and featuring HDMI, 4GB flash memory, a webcam, 3G connectivity and 512MB RAM, plus a capacitive touch display. No details on the pricing just yet, but the products are supposed to go live in October.

Sadly, there are rumours saying that Rover is bankrupt and it might not get to release these devices… 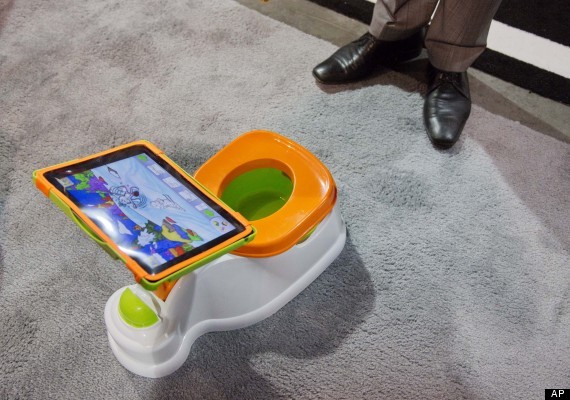 iPotty Toilet Training With Tablet is One of the Craziest CES...