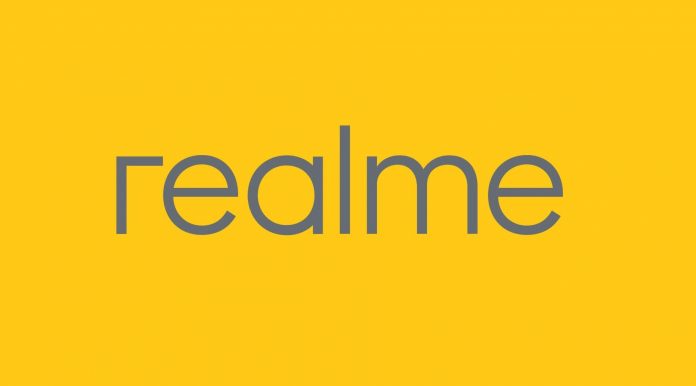 We recently learned that Oppo was making a tablet and now its spinoff is also on the same path. We’re talking about the Realme company, which recently unveiled a brand called Dizo. This sub-brand may well include this first tablet, which has just been teased by Francis Wong, Chief Managing Officer at Realme. We have details below.

Francis posted on Twitter a poll asking people which name would be best suited for a tablet: Realme Pad or Realme Tab. Last I checked the two were very close, but Realme Tab was in the lead with 1% or something. There are about 12 hours left in the poll, so it may change a lot. Realme Tab sounds better to be honest. We have zero specs available, but we can easily speculate, judging by what Huawei and Samsung launched recently. It should come with Android 11 and Realme UI 2.0, that’s for sure.

Here are some predictions we have for this Realme Pad:

We also expect a flamboyant design, as Realme always used lately for its new devices, with inspiration from the gaming or auto industry. 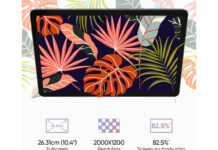 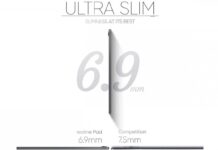 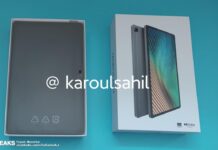 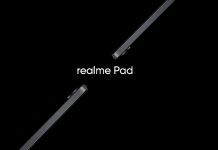 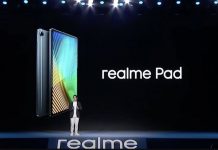