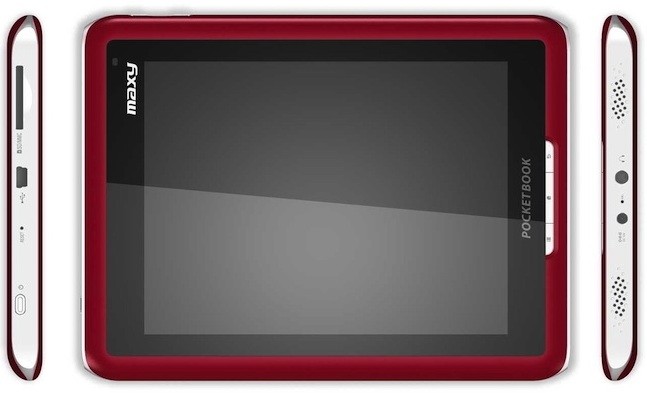 PocketBook is a manufacturing firm, ready to unleash new e-readers, no less than 5 new models to be more precise. IFA 2010 will mark their debut in September, together with the already announced Samsung Galaxy Tab slate. The new PocketBook e-book readers include the ProBook 602 and 902 models, plus the premium tablets ProBook 603 and 903 units. 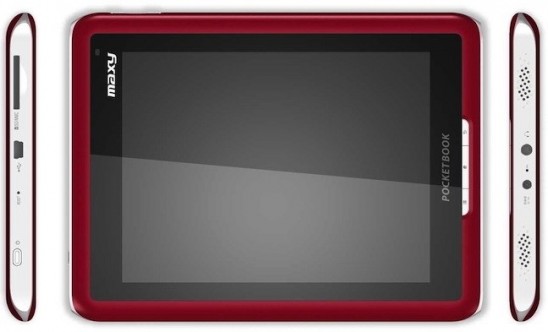 The PocketBook products with 60x name patterns will rely on 6 inch screens, that turns into 9.7 inch displays in the case of 90x models. All of these e-readers pack 2GB of internal memory, Linux-based platforms, Bluetooth and WiFi. The higher end versions also support 3G connectivity and feature a Wacom display.

There will also be an entertainment model, the PocketBook IQ, available in 3 color options and featuring a 7 inch color TFT touchscreen, Bluetooth, WiFi and Android 2.0.