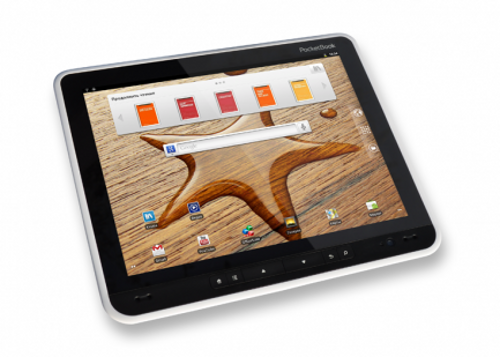 It’s the Russian market again… they’ve just received an interesting new product, the PocketBook A10 3G, an e-reader with a 3G module, allowing the users to access the Internet at high speeds. The device comes with support for UMTS/HSDPA connectivity and works in the EDGE/GPRS/GSM networks. This e-reader allows the user to search, download information, do some social networking and video conferencing.

You can also check your email using the PocketBook A10 3G and you must know that its specs include a 10 inch color touchscreen with 1024 x 768 pixel resolution, a 1GHz processor and Android 2.3.5 Gingerbread as the OS of choice. There’s also 512MB of RAM here, plus 4 GB of flash memory, a microSD card slot, a front 2 megapixel camera, WiFi 802.11 b/g/n and Bluetooth. The PocketBook A10 3G measures 15mm in thickness, that’s pretty bulky and almost double the waistline of a Samsung Galaxy Tab 2011 unit.

The product costs about $470, which is quite a lot for an e-book reader, but you can find a couple of dollars cheaper on the making company’s website. Tempted about this tablet replacement? 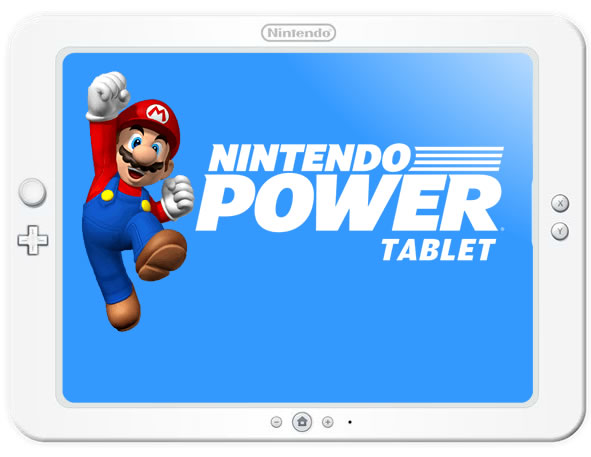