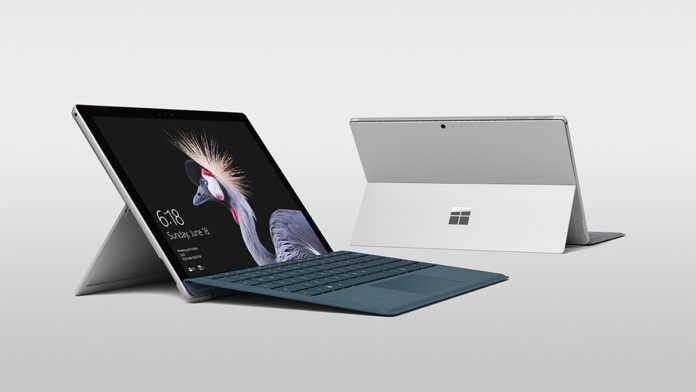 According to a new report from DigiTimes, it seems that Pegatron Technology (ODM) has seen weakening orders from its clients recently, among them Apple and Microsoft. The latter has reduced the orders for Surface products as the demand has been facing some serious drops lately.

Thereby, the IT company decided to place less orders in spite of the Pegatron original expectations. Apparently, the market is impressed by other products like those from the Surface line-up, devices that offer the same experience, but for a lower price tag than the original.

Not even the new Surface Laptop won’t bring any serious profit to Pegatron, as the orders expect to get higher starting later in the 3rd quarter of the 2017. Another thing revealed by DigiTimes today is that beside Microsoft there’s another client who reduced its orders, that one being Apple as the new generation is getting ready for announcement.

Microsoft Surface Duo Gets Pictured Anew Thanks to Evan Blass, As...