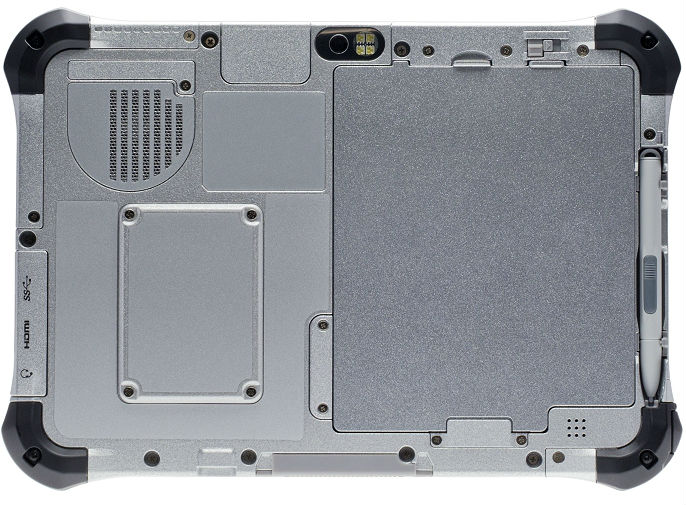 Panasonic has announced a new version of the Toughpad tablet, the FZ-G1 mk1, that’s shown below. We saw a similar rugged product last year at CES, but what was a smaller model. This one is a 10.1 incher, with a small thickness and weight and it runs Windows 8.1 Pro as the OS. 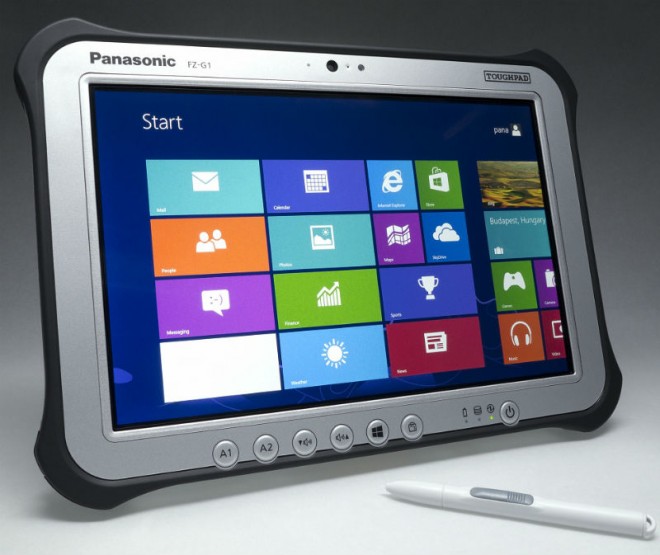 Inside it there’s the Intel Core i5 processor 4th generation, as well as a GPS module, GPS, Glonass and an IPS panel is also here. The FZ-G1 packs a front webcam, that supports 720p recording. At the back there’s a 5 megapixel shooter or 8 megapixel shooter, with a very powerful flash. USB 2.0 is also here, as well as microSD card slots, GPS, barcode scanners, integrated smart card readers, USB 3.0 and Bluetooth 4.0.

The Panasonic newcomer provides an optional dual connector for connecting extra switching devices inside the car, for example. This model has military standards protection, so it can withstand drops from a height of 120 cm and also can take moisture and dust with ease.  We also seem to get a stylus bundled with the device. 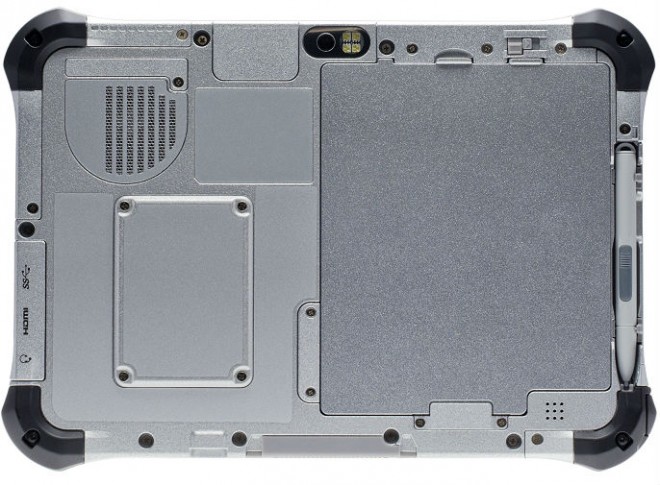 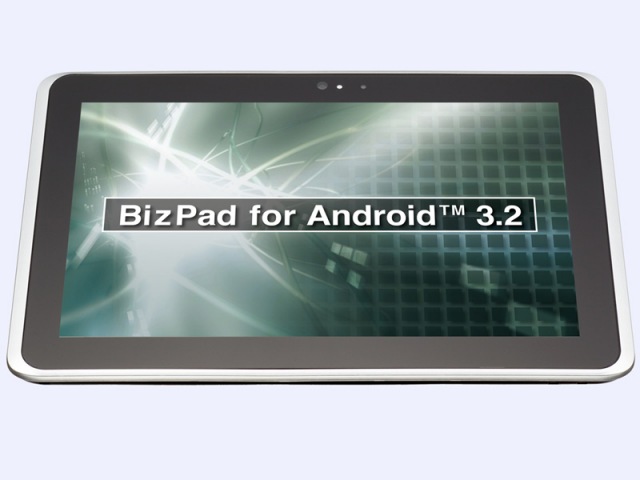