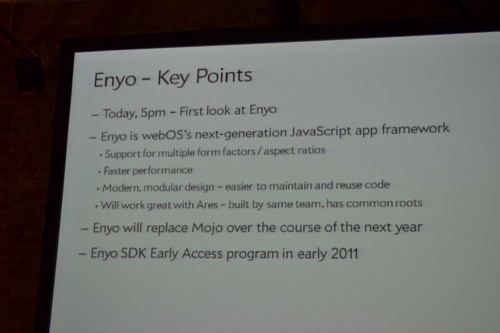 We’ve just uncovered a nifty video showing the future of WebOS on devices of 4+ inch screens coming from Palm and HP. While an iPad rival from Palm is yet to be seen, we’ve just found that the webOS Enyo framework will be involved in creating the perfect software environment for larger devices and form factors different from the Pixi and Pre models we’re used to.

webOS 2.0 will stop being associated to smatphones once 2011 kicks in, as Palm readies a bunch of fresh form factors. This info transpired from the Palm Developer Day, according to PreCentral’s Dieter Bohn. The new framework, dubbed Enyo will continues the task started by Ares, as a Javascript app framework that supports native hardware acceleration and speedy application loading times.

Apparently loading times have reached one second in this moment and similarly to the iPad/iPhone environment, apps will scale to multiple aspect ratios, depending on the device they’re on. HP’s Scott Miles already demoed the framework and we must mention that Enyo will be available in early 2011 via the webOS developer SDK.

Here’s what Enyo is all about: 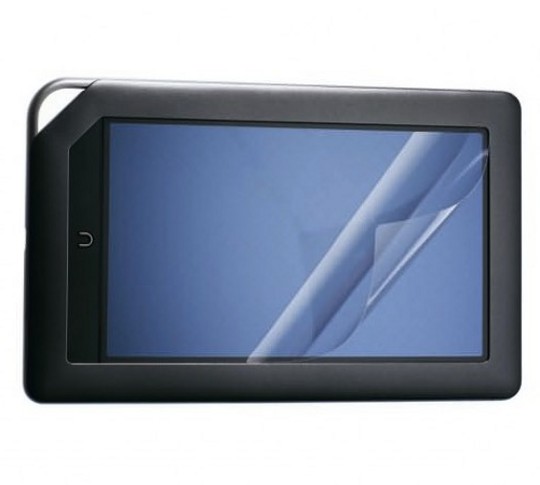