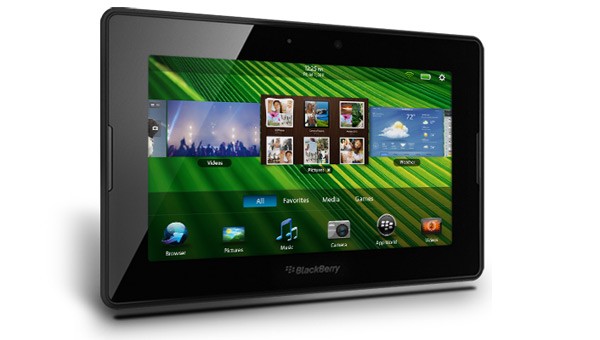 This week, RIM’s BlackBerry tablet, the PlayBook entered the UK, courtesy of local carriers and retailers. However, one of those decided not to join the launch. We’re talking about O2 UK, who won’t sell the slate, at least not anytime soon.

They’re quoting “issues with the end to end customer experience” and these are the exact words of the company, sent in a note to subscribers interested in the launch of the PlayBook. However, O2 and RIM are hard at work trying to fix the problems, so they’re not totally dismissing the idea. O2 UK has done similar things in the past, refusing to take part in an otherwise national launch f a new product.

For example, the carrier didn’t release the Xperia Play two months ago, when everyone else was jumping at this opportunity. Are they just being cautious, or do they know something we don’t? 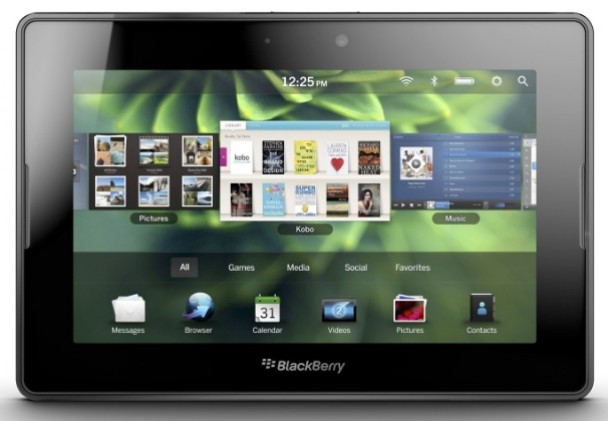