Tegra 2 is becoming slowly but surely everyone’s favorite solution for next-gen smartphones and tablets, with quite a large number of products being announced as based on this platform. The system-on-a-chip solution will be used on slates in 2011, bearing the Acer, Toshiba and Samsung branding and that’s only some of the companies working with Nvidia’s technology.

Many of these devices are already in the final stages of their development and will start mass production soon. Tegra 2 is so popular because of the incredible graphical performance it provides, plus support for Adobe Flash and 3D gaming. Also, Nvidia seizes the moment and started lowering prices, in order to get their product even more popular.

Among the most famous tablets based on Tegra 2, there’s the Notion Ink Adam available right now for pre-order. Speculations say that these Nvidia chips will be used on at least 50% of all ARM-based tablets next year, while Motorola also has plans in this field, but more on the smartphone side of things. 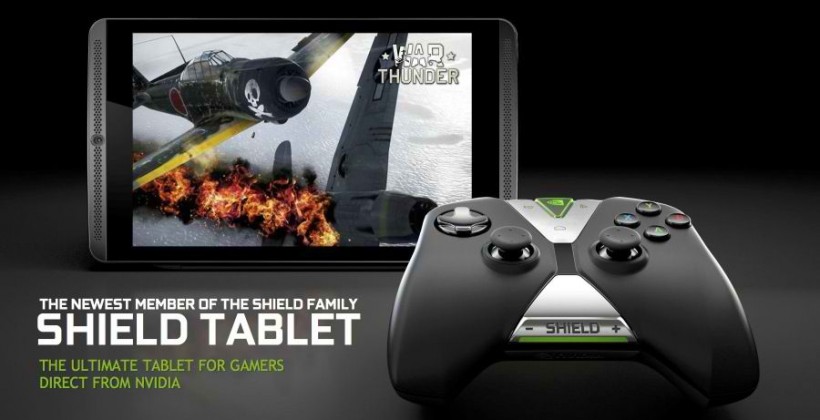