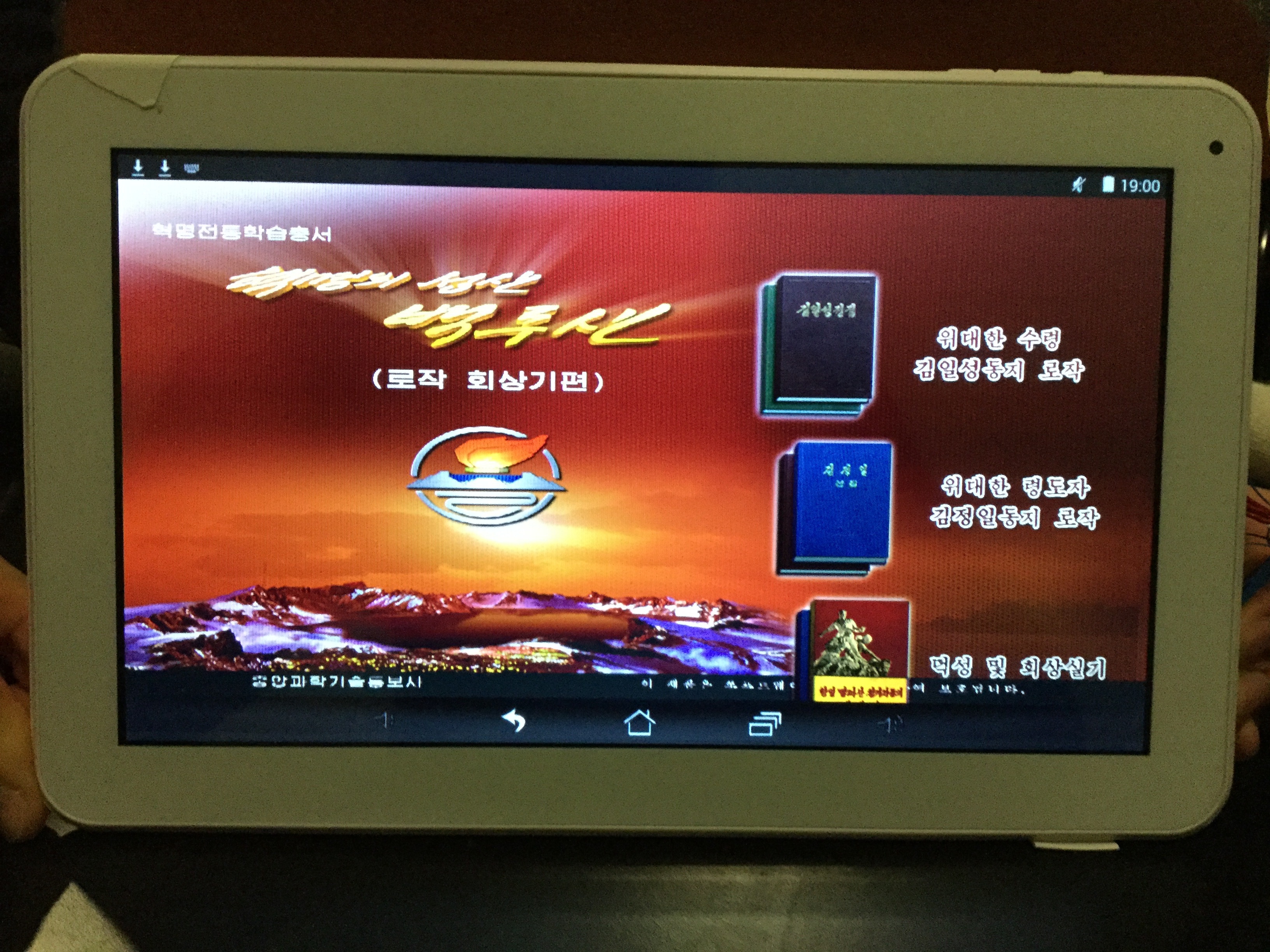 A lot has been said about North Korea’s first tablet, but most of it was just rumors and speculations. Today we found some actual impressions and ideas about the device and obviously, it offers a very locked down experience. It even takes a screenshot every time you open an app. 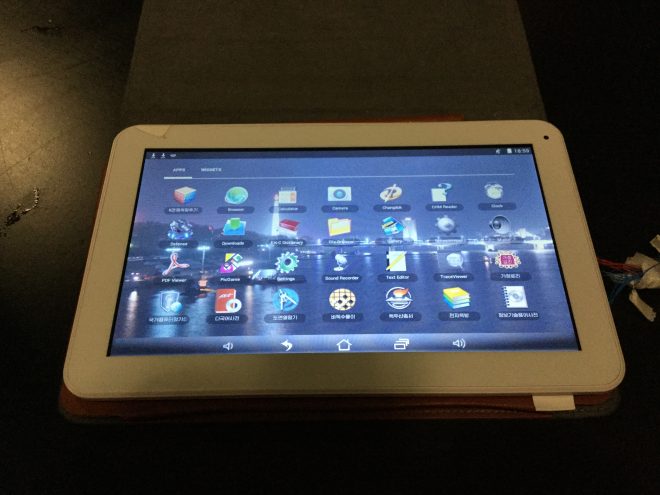 Interestingly, it runs on Android, one of the most open OSes out there. Details about the slate and its functioning where shared by Vice’s Motherboard section, that somehow got to attend a hacking festival where by a research group covering North Korean tech had a segment. The product is made by Chinese manufacturer Hoozo and it’s quite limited.

For starters, it doesn’t have a WiFi or Bluetooth chip, both removed by the North Korean authorities. Then, its connection is limited to the country’s Internet and also local TV playback. Media playback is also limited by the fact you can only use government sanctioned files and media. Third party APKs can’t be used, since they don’t comply with the cryptographic signature generated by the tablet. 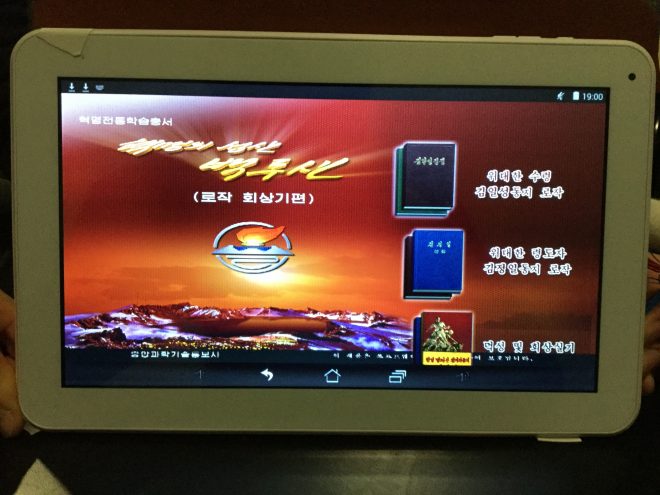 The screenshot taken every time you open an app can’t be deleted by the way. The tablet does come with standard features though like music playback, setting alarms or picture taking. It also has international dictionaries, a text editor and a typing app for children. Even a modified Angry Birds is available here. Priced at around $167, the device is only selling in North Korea and at that price it’s not very affordable for the comrades.

The product is named Woolim and it’s clearly meant to track users, as it runs a modified version of Android. What’s clear is that the average North Korean citizen won’t be able to tweak it or work around its limitations. 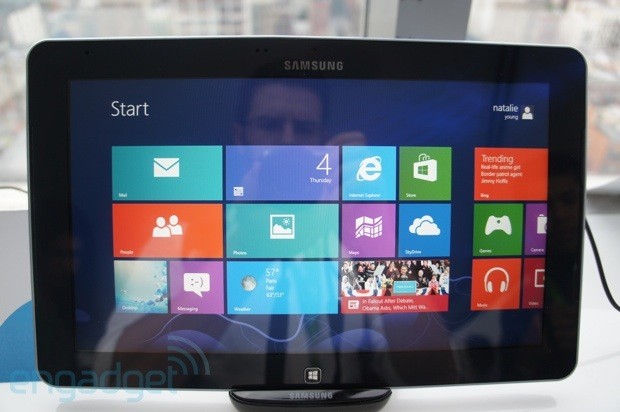