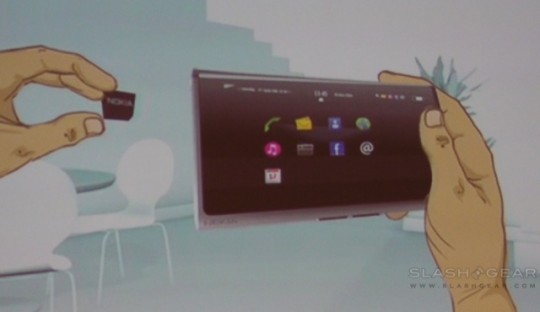 Nokia’s not yet part of the tablet rage and they were also pretty indifferent when the netbook rampage took place, only launching the Booklet 3G. However, who needs a better product than the N900, although its screen is not big enough to make it a MID or a smartbook? Rodman Renshaw analyst Ashok Kumar predicts that we’ll be seeing a Nokia tablet this Fall, but what may all be wishful thinking.

Apparently, the MeeGo platform will have a crucial role on this device, borrowing the features of both Intel’s Moblin OS and Nokia’s Maemo. ARM and x86 chipset support are included in this initiative, although we remember the words of Lee Williams, Symbian Foundation’s CEO, who confirmed a Symbian tablet back in January.

The problem is that he confirmed it for within 1-2 years, so nothing is clear just yet… 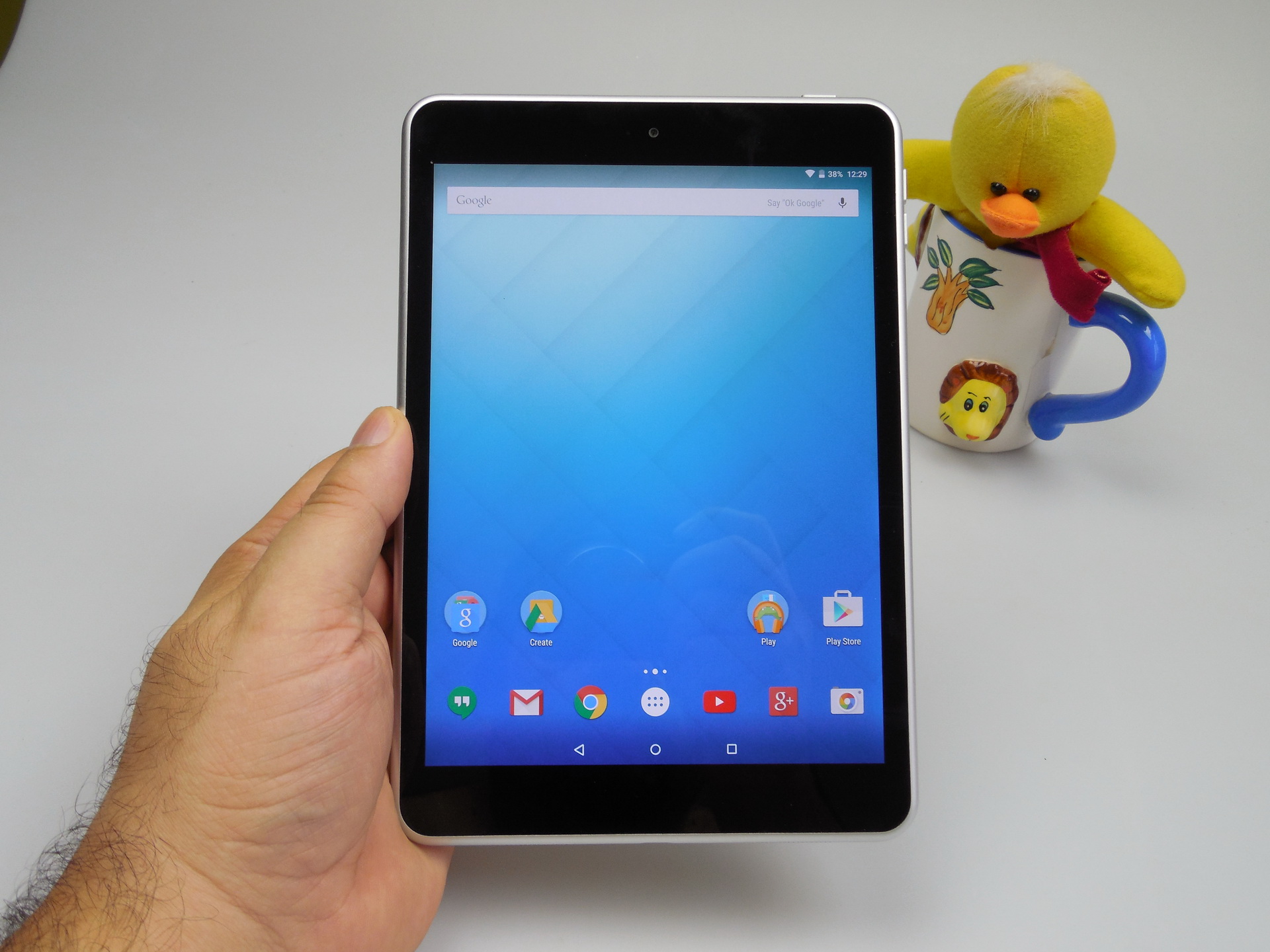