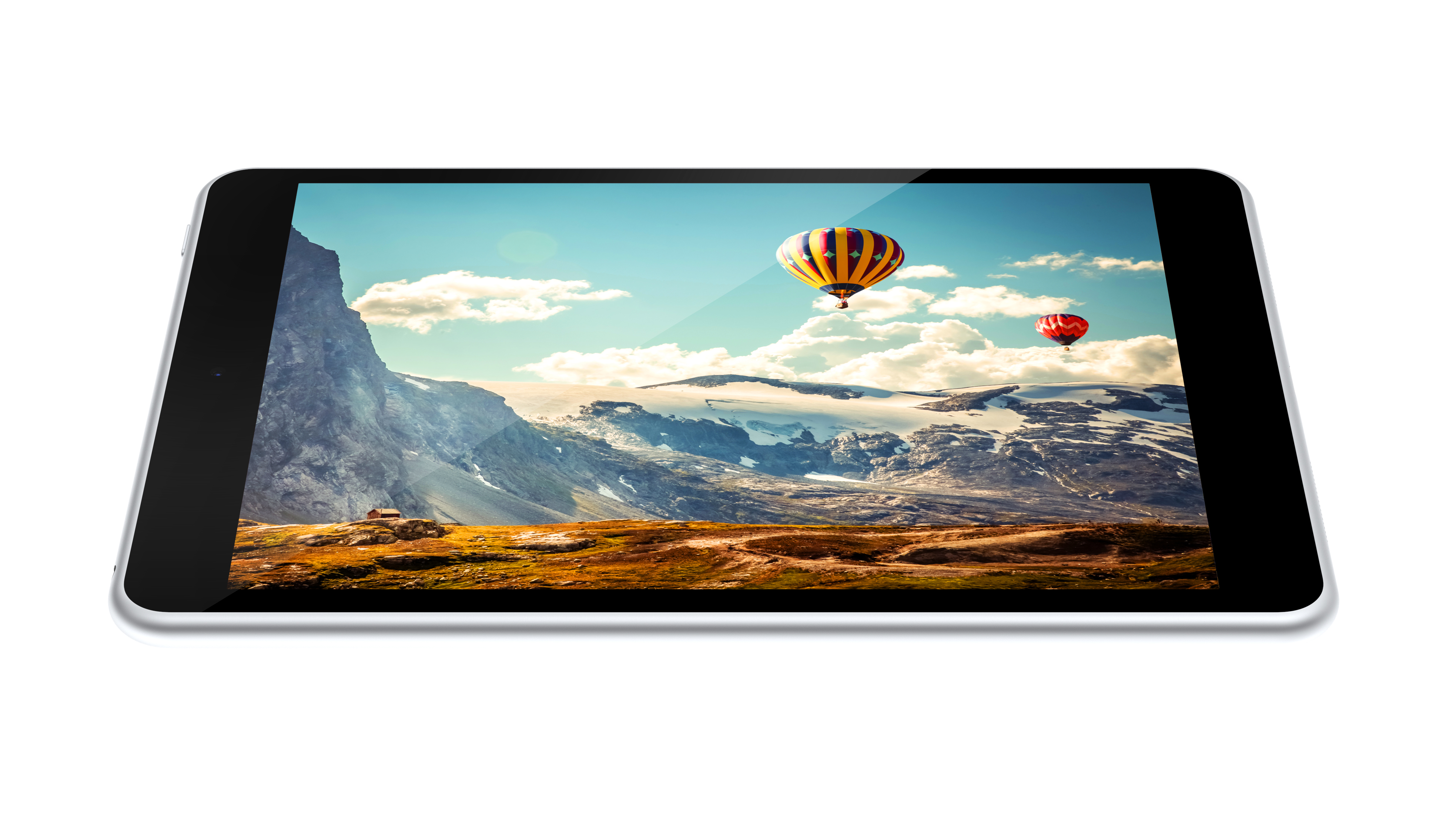 After it was officially announced on November 18 in Finland, today we get to know that Nokia’s first Android tablet called N1 is going to be available for buying starting January 7, day when the Finnish company is going to hold a new conference in order to announce its commercial launch. 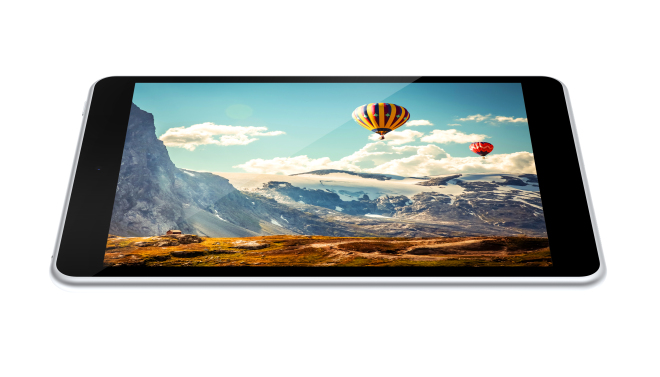 The tablet also brings a 8-megapixel rear camera on the back with autofocus, a 5-megapixel front-facing sensor, stereo speakers, a microUSB v2.0 reversible connector, and a 5.300 mAh battery. The price rumored for this high-end tablet is around $250. Will you buy it or not? 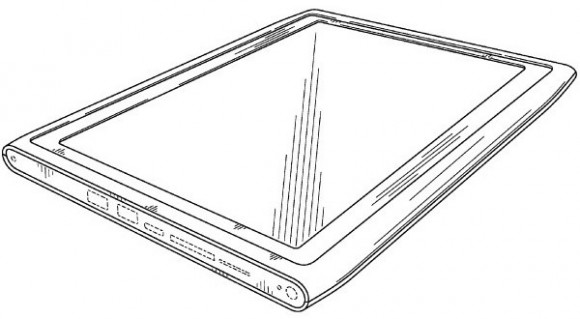 Nokia Says the Statement About Tablets, Hybrid Devices Was Not Accurate