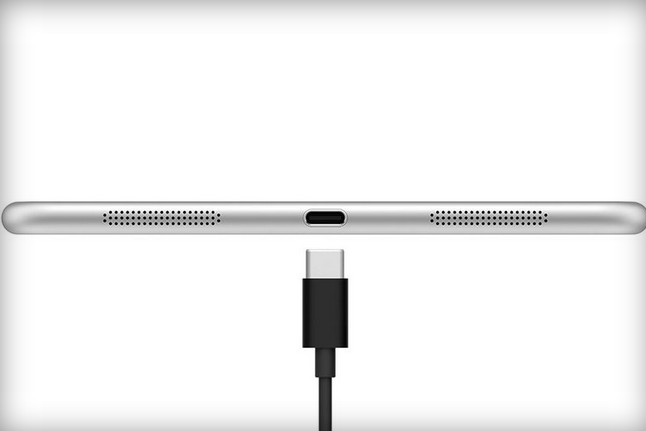 Many of us expected Apple to implement a reversible USB connector on its devices, since they’ve already applied a similar piece of technology via the Lightning port, but it’s actually Nokia doing that with the N1 tablet, that was announced today.

Turns out that the N1 will be among the first devices with a reversible USB connector. It’s actually a reversible Type-C connector, that had its specification settled at the end of the summer. Nokia is actually rushing here, since were expecting to see companies taking on this approach at CES in January. Still, the announcement today doesn’t mean the product is here and we’ve learned it will be in shops in February 2015, on the 19th of the month.

Such new connectors are slimmer and more versatile, but Nokia’s implementation is unique. Somehow, their new tablet also supports the older and slower USB 2.0 standard and not the latest USB 3.1. Companies have been acting strange with the whole USB thing, especially Samsung that went to microUSB 3.0 on the Galaxy Note 3, only to go back to microUSB 2.0 on the Note 4. 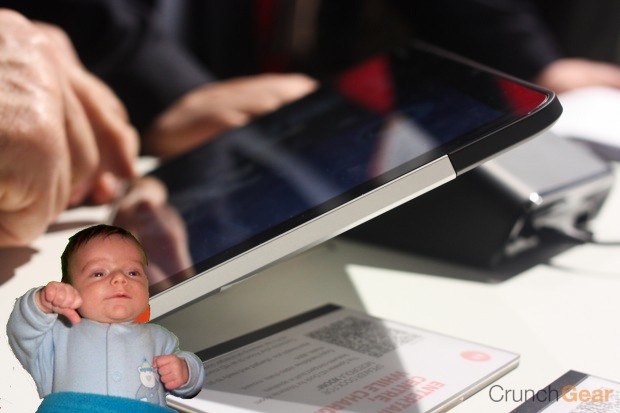 Motorola Xoom Not Selling That Well