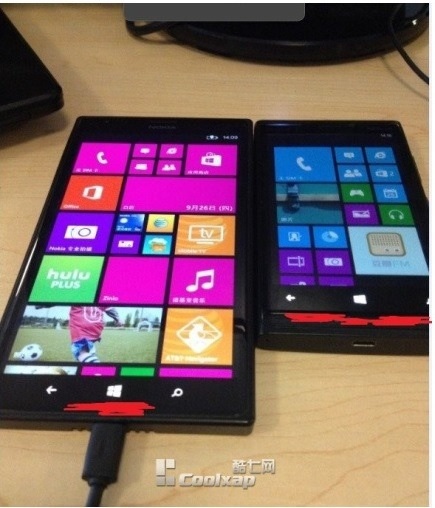 The Nokia Lumia 1520 phablet has leaked yet again, ahead of the big unveiling on October 22nd. The device is a giant, with a 6 inch display, but you probably knew that already.

This is the very first Nokia phablet, one that will come without a stylus, but with high end offerings like a quad core Snapdragon CPU, a 6 inch Full HD screen and most likely 2 GB of RAM as well. The device has a small camera bump at the back, that may remind most of you of the Nokia Lumia 925 model. 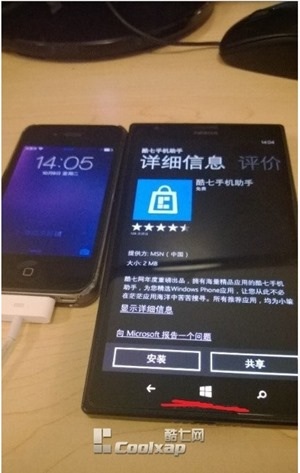 It will also sport a 6 element OIS lens setup. Up until now we’ve seen 3 renders of the device, in black, white and red and some more images appeared on a Chinese site today. The device looks gigantic next to that iPhone, but then again nowadays any new handset looks huge compared to an iPhone. 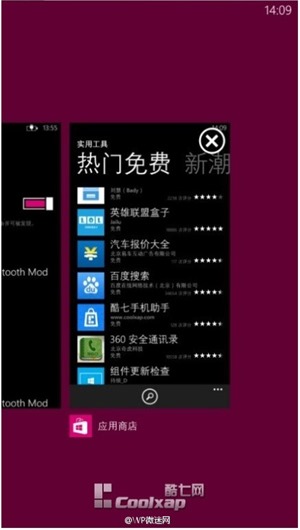 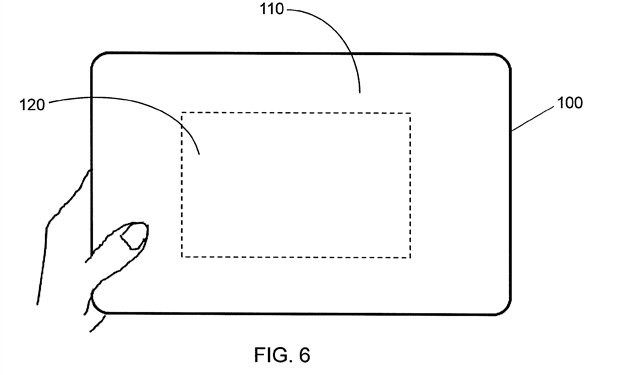 Nokia Gets Patent for Interactive Bezels