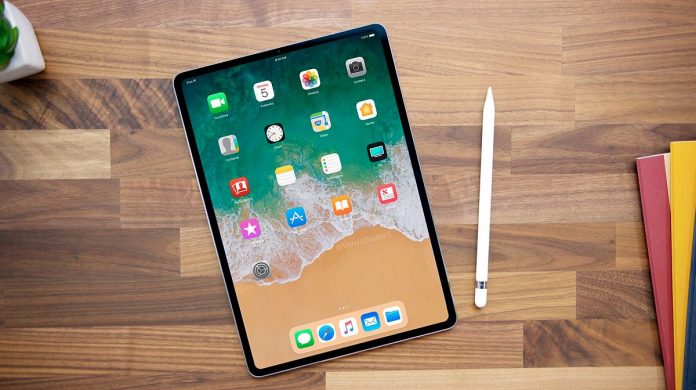 Lately we’ve been hearing a lot about the new iPhones, but very little, or almost nothing about the future iPads. We also got an iPad 9.7 (2018) this year, an affordable one, but an iPad Pro update is pretty much overdue. At the same time we also learn a thing or two about the iPad Mini series. All are detailed below.

Industry sources quoted by Digitimes are claiming that next month we’ll see 3 new iPhones, accompanied by two new iPad Pros. An entry level MacBook series will also appear, according to the same source. The AirPower wireless charger will also be out at last. Meanwhile we learn that the iPad Mini is finally dead, kaput, for good. The 7.9 incher has been put to rest forever, it seems.

The 2015 model is going to stick about for a bit more, but that’s the last update you’re going to see. The new iPad Pro rumors are a bit odd, mentioning USB Type-C ports, for a “faster charging experience”. A new and improved 18W power adapter has been mentioned too, so there’s a lot of emphasis on charging. The AirPower is rumored to cost between $160 an $195. The new MacBook will have a 13 inch screen and it’ll be able for about $1200 as a starting price with an Intel Kaby Lake CPU inside.

As far as the new iPad Pros go, we expect a new 12.9 incher and a 10.5 incher. A notch will be included and no more Power button. I wouldn’t be surprised to see an Apple Pencil 2.