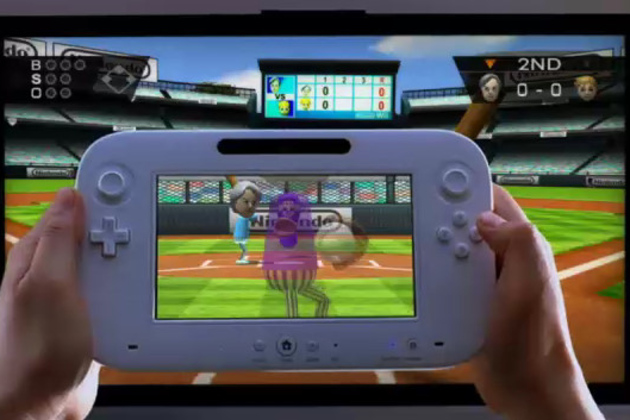 In just minutes ahead of the Nintendo E3 2012 event at E3 2012, the specs of the Wii U console/tablet leaked online. If true, the rumors say that the new Wii will have a very similar set of specs compared to the Xbox 360, including a 3 core PowerPC chip and 1.5 GB of RAM.

32MB of EDRAM are also mentioned, plus up to 3GB of main memory, modern unified shader architecture and 1080p rendering compatibility. The console also gets HDMI and component video outputs, 128 bit floating point HDR texture filtering and multi sample anti aliasing. This info comes from vgleaks, that seems to have been getting close to the Wii U devkit. They also mention a dedicated 120 MHz audio DSP, support for 6 channel discrete uncompressed audio (via HDMI) and monaural audio for the Cafe Remote controller.

As far as connectivity goes, you get WiFi 802.11 b/g/n, 2 USB 2.0 host controllers (x 2 ports each) and there’s also an SD card slot in there. On the built in storage area, 512MB of SLC NAND for system is included and 8GB MLC NAND for applications. So, what do you make of this? Is this truly a modern console or just a shade of 2006 gear like the Xbox 360? 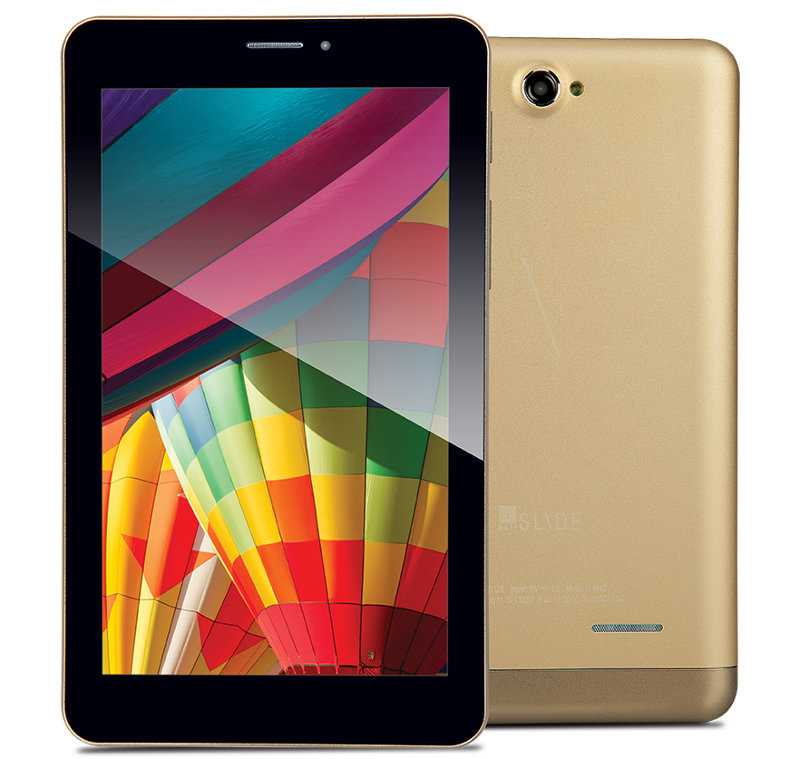