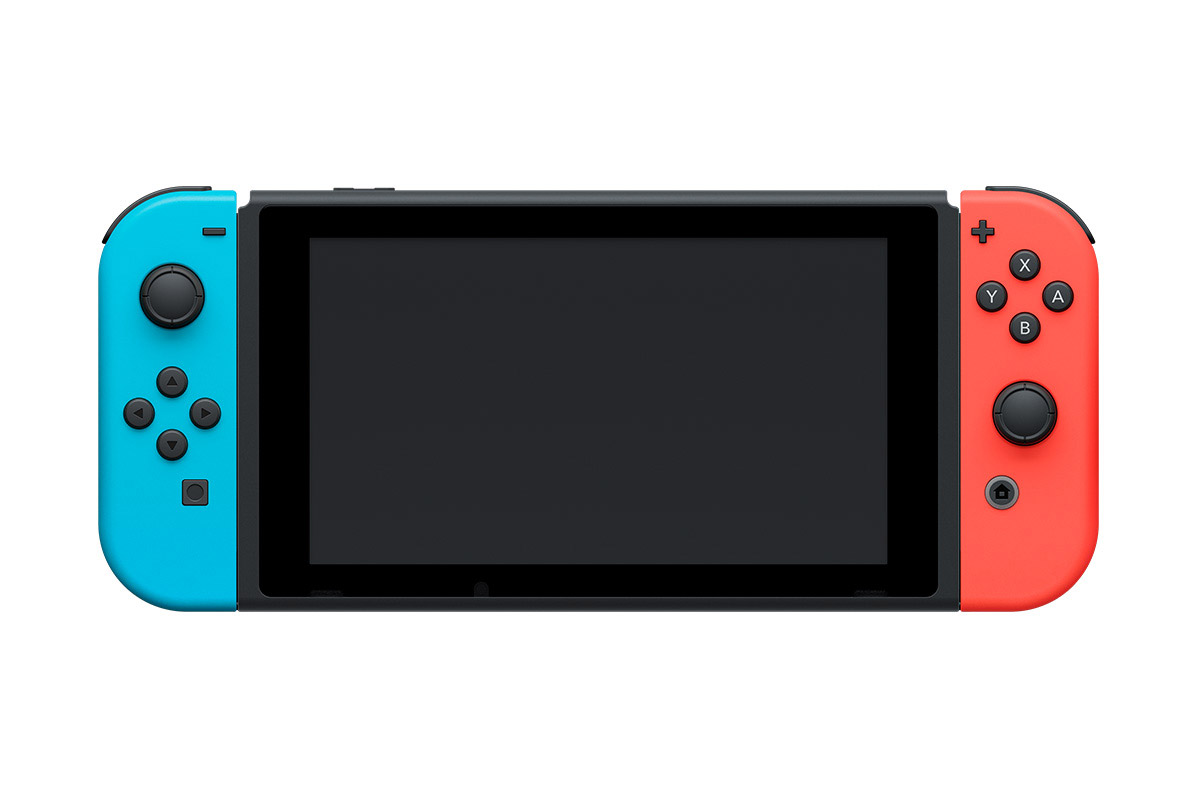 Well, this was expected! After learning that Nintendo broke a few records with the Switch console in USA and Japan, it now seems that they’re even selling more units of the console than they expected. 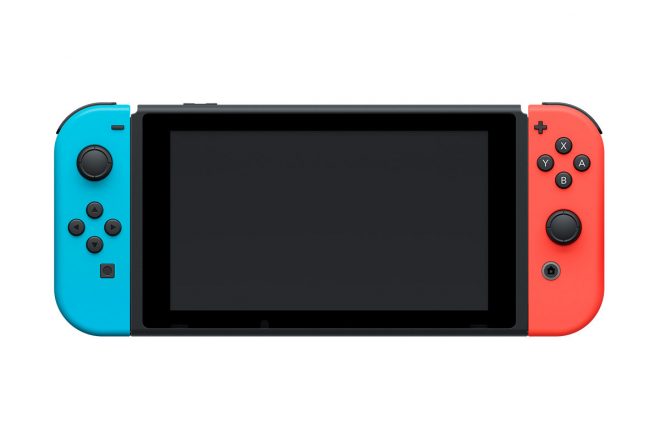 According to Wall Street Journal, the Japanese firm has decided to double production to 16 million units for 2017. This was already the fastest selling console for Nintendo ever, but we didn’t have a clear number of units. Initially Ninty had 8 million models planned for the 2017 fiscal year, so the doubling is quite impressive. Analysts previously predicted 5 million unit sold in the first year, because of the $300 price tag and lack of a free game bundled.

In Japan alone, Nintendo moved 329.152 Switches in just 7 days, but lately sales slowed down, on account of supply problems. I sure hope that Nintendo prepared stocks for this.

Nintendo Expected to Announce Details About the NX Tablet today, During...