HTC Nexus 9 was expected to debut in India on November 12th, at least according to the Google Play Store. However, that date came and went and there’s no trace of the product in this country. Now, if you access the Zauba website, you’ll see the tablet has been recently shipped into the country, so it’s preparing for release. 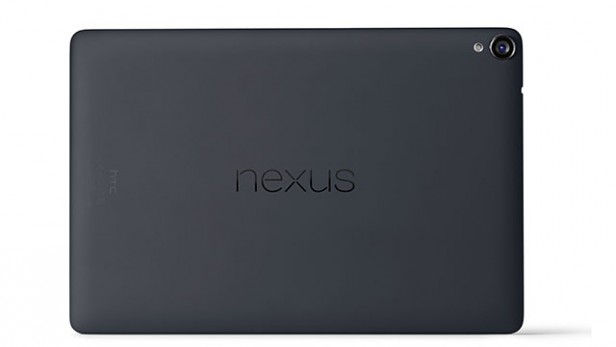 Zauba is a site that tracks India’s imports and exports and it shows that on November 15th 2000 units of the 9 inch slate were imported. The value of the shipment was $705,000, that equals $352.44 per unit. The day before that date, 10 units were shipped into India, with the devices intended for testing, according to the listing. The Nexus 9 will get extra stock in the country ahead of its launch, that’s for sure. 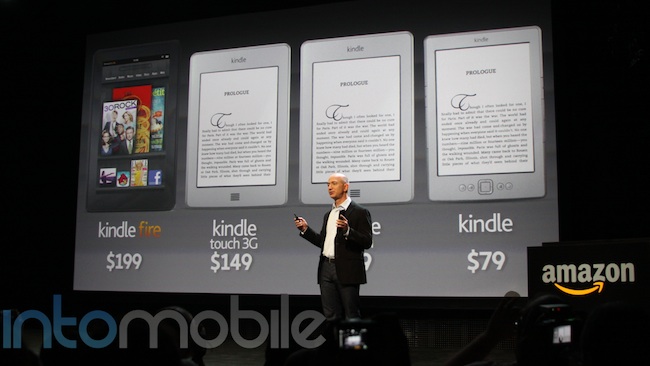