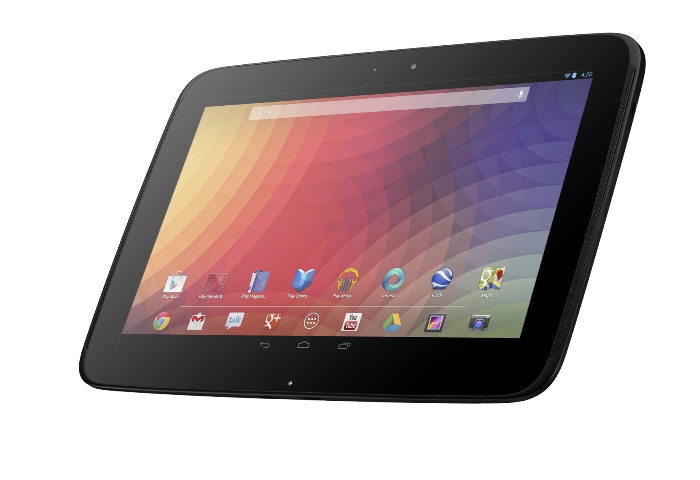 Google has started rolling out the Android 4.2.2 update to the Samsung Galaxy Nexus, Nexus 10 and Nexus 7, among other devices. It appears that this update should roll out to the entire Nexus lineup by mid-February. It’s an OTA update weighing up to 50 MB and it focuses on improved performance and bug fixes. 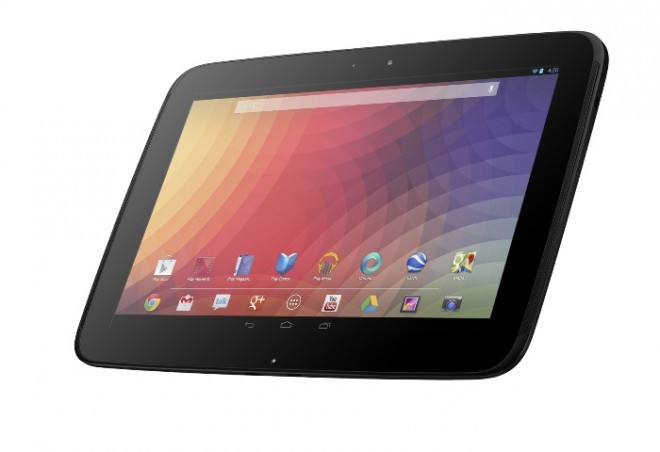 This Android release was spotted back in January and we haven’t heard much about it since, but the posters on Reddit are already confirming the arrival of the software on their devices. First it was a GSM Galaxy Nexus, then a Nexus 7 and Nexus 10 and so on. Supposedly, we could see this update fixing the Bluetooth A2DP issues. It’s important to mention that this is the first update since Android 4.2.1 in late November.

The most important bug fix it brings is that it helps solve the issue with the audio streamed via Bluetooth that skips at some point. Bluetooth streaming works better now, but some problems are still present. There’s no official changelog just yet, so that’s why we don’t know exactly what we get. 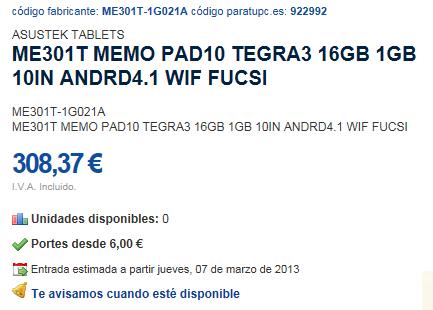