NVIDIA has three Shield devices right now, a handheld gaming device that looks like an Xbox joystick, a gaming tablet and the latest TV set top box slash console. The newest of them is simply called NVIDIA Shield and comes with Android TV support, as well as the very powerful Tegra X1 chip. 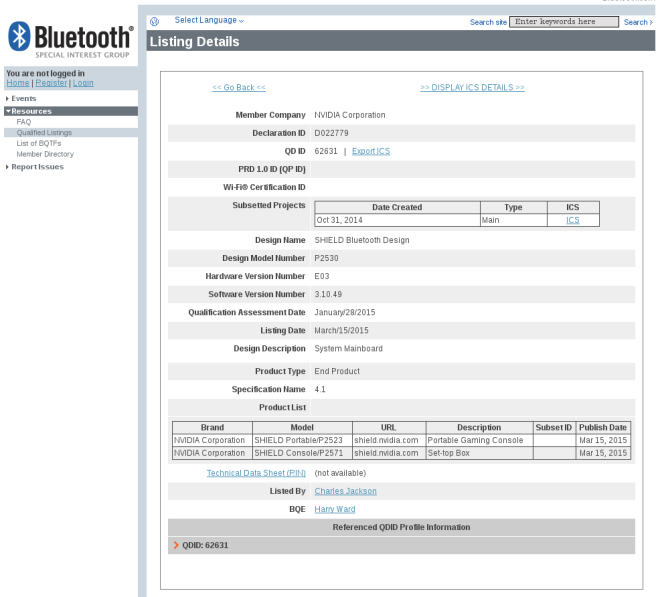 Now there are rumors that we’re about to get a new Shield Portable console, a follow-up to the original unit. The newcomer was spotted at various Bluetooth and WiFi certification authorities. The Bluetooth SIG website lists a certain SHIELD Portable model, P2523, beside a SHIELD Console P2571. These two are mentioned as portable console and set top box, respectively.

It’s very likely that the Shield Portable console 2 may have a Tegra X1 chipset inside, especially since it’s listed together with the set top box that already uses that CPU. The WiFi certification also confirms the Portable console with the model number P2523 and mentions it comes with support for the AC WiFi standard. Considering the first Portable wasn’t exactly welcome because of its bulky format, would a new one make sense? 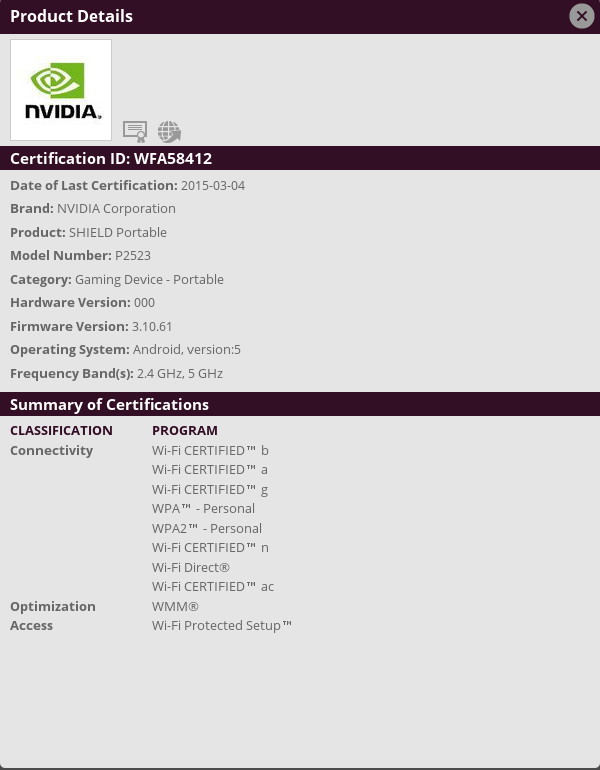 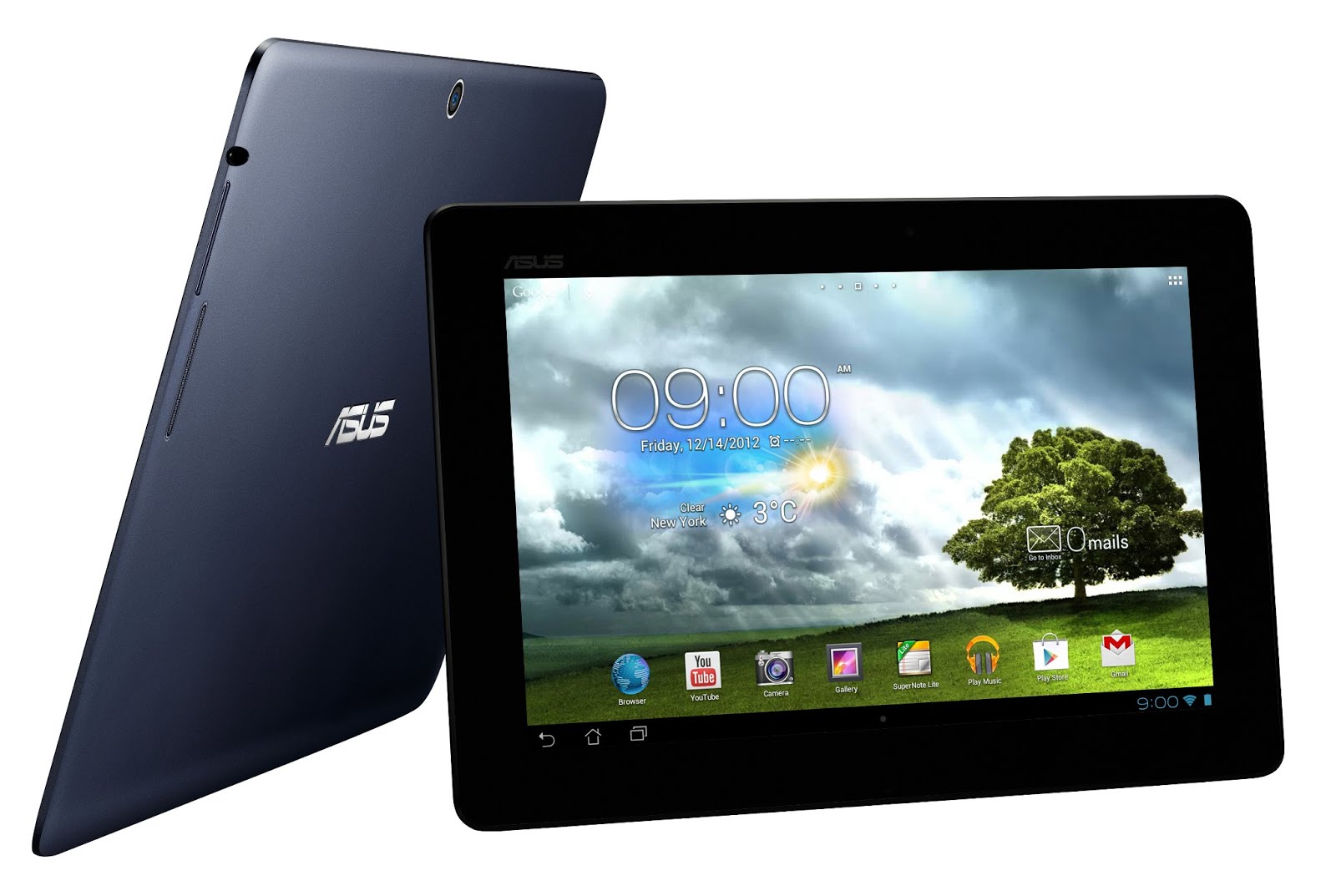