Samsung, as the mobile market leader has the constant care of upgrading its hardware and offering the best features in terms of both software and hardware. Thus this year we expect new top devices, as well as some for the mid-end and budget class.

There are some rumors lately concerning the Note line-up from Google. For one it is said that Google is going to announce a budget-friendly variant of the Galaxy Note, called the Galaxy Note Neo. The device features a 3.5 inches display and dual-sim capabilities. The other rumor concerns the flagship Galaxy Note. Last year Samsung launched it’s second generation S-pen based device and it was a real treat.

For this year Samsung is expected to announce its third generation Samsung Galaxy Note III. The device will most likely be announced sometime in fall, in any case after the Galaxy S IV event this month on the 14th. Rumors state that the Note III will have a huge 5.9” display and like the rumored specs for the S IV, it will be powered by an Exynos 5 Octa (8-Core) CPU, PowerVR SGX 544MP GPU, SuperAMOLED Full HD Resolution Display and 2GB of RAM. It also may be coming with the next gen Android OS. 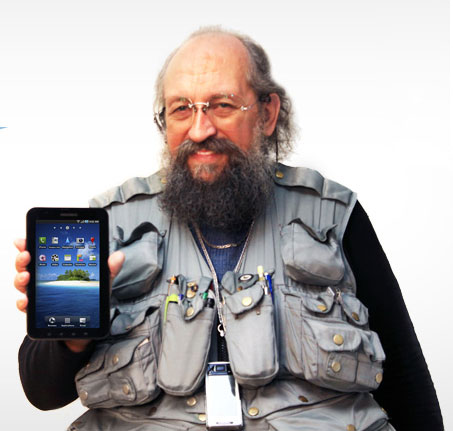