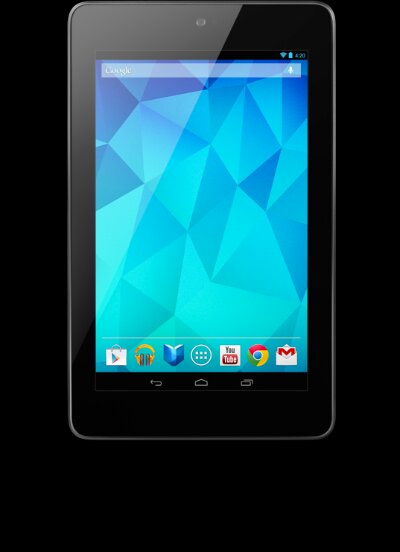 We’ve been hearing a ton of rumors about the iPad Mini 2, but not so many about the Nexus 7 2. We’re pretty sure that such a device is coming, but we can’t really tell when. It would make sense for it to arrive in May, when Google I/O takes place and the new Android will debut, but it could come to the stores later.

It appears that the new Nexus 7 will also be made by ASUS and Google together and pack a Qualcomm CPU, instead of an Nvidia Tegra. Mountain View supposedly aims at shipping 8 million units of the product by the year end, showing a lot of confidence in this model. We sure hope they will handle the rollout better than the previous 3 Nexuses. We saw issues with the Nexus 7, Nexus 4 and Nexus 10, that were impossible to find not long after their launch.

We also saw very limited stocks at retailers and online, so they must really set up a decent chain of supply this time. Back to the product, leaks have shown that it will have an improved screen resolution, a thinner bezel and a mystery Qualcomm CPU instead of the current choice of chipset.

Samsung Galaxy Tab E is About to get a Successor, Codenamed...