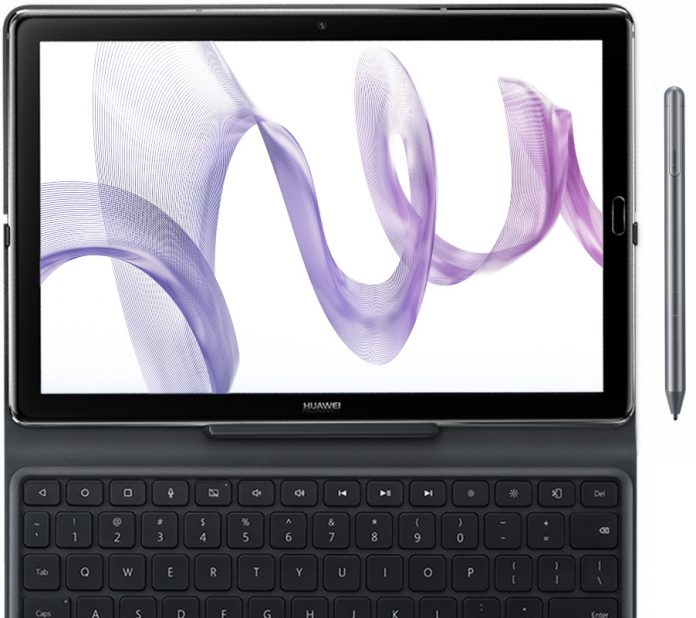 After a bunch of leaks and specs unveiled online, the Huawei MediaPad M5 tablets finally came to life today at MWC 2018. We did get an 8 inch, 10 inch and Pro model as rumored. The Pro even bundles an M-Pen stylus and the exciting novelty is the Harman Kardon set of acoustics.

Huawei MediaPad 5 8 is an 8.4 inch tablet, while the MediaPad M5 10 is a 10.8 inch slate. The MediaPad M5 10 Pro takes everything up to the best config possible, complete with LTE, M-Pen stylus, 4 GB of RAM and 64 GB of storage. All the slate share Android 8.0 Oreo with EMUI 8.0 on top and a 2560 x 1600 pixel resolution. Harman Kardon acoustics are here, as quad speakers included at least on the big unit, but I also expect the small one to get some action. 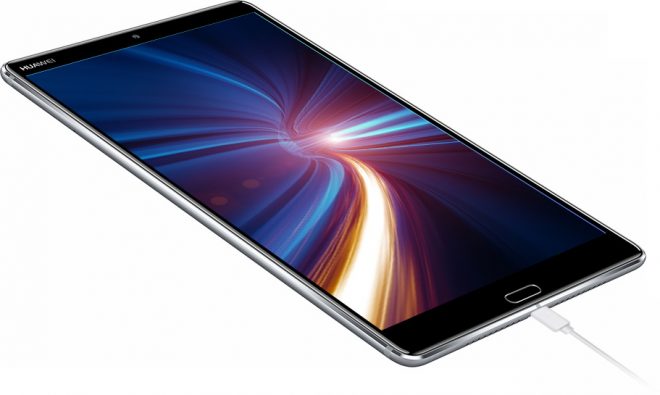 The M-Pen provides 4096 levels of pressure and plays nicely with photo editing and drawing software. Huawei MediaPad M5 8 packs a Kirin 960 CPU, 4 GB of RAM, 32 GB of storage and its 8.4 inch IPS LCD display has a 2560 x 1600 pixel res. There’s a 13 MP back camera and an 8 MP front shooter, which are shared by the 10 inch model too. Both have metal chassis and Quick Charge.

The smaller unit has a 5100 mAh battery, while the biggie goes with a 7500 mAh unit. All models have WiFi and LTE versions and the 10.8 incher measures 7.3 mm in thickness and weighs 498 grams. An interesting feat for the M-Pen is the fact that it offers special shortcut buttons, for screen capture, deleting images, starting apps and more. There’s also an optional keyboard for the 10 inch tablet. 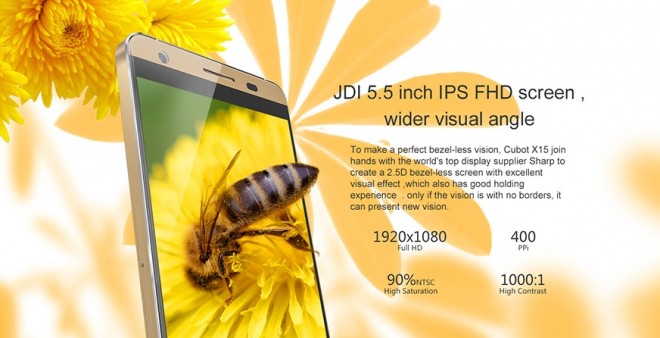