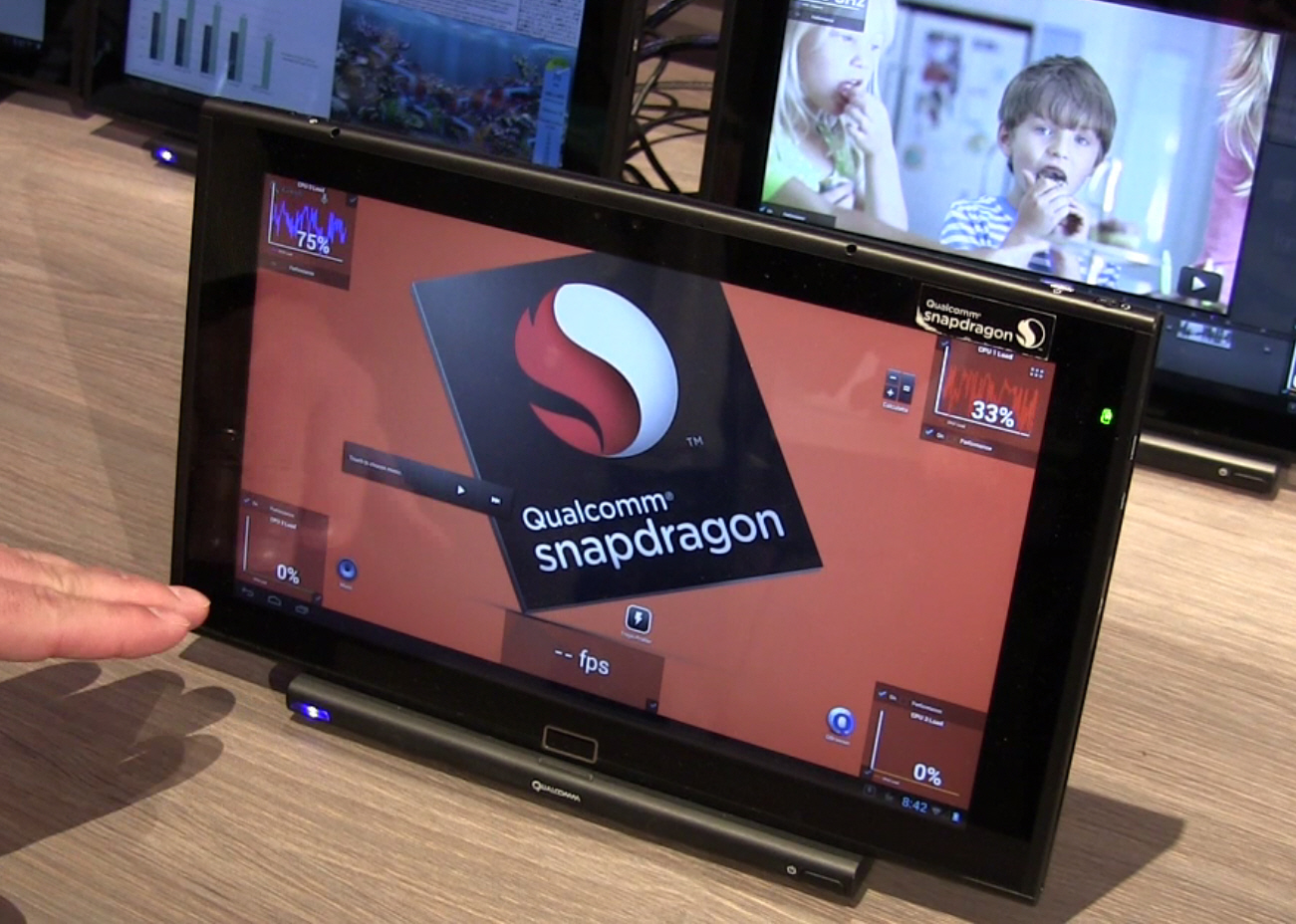 Qualcomm Snapdragon S600 and S800 were announced at CES 2013, but we haven’t exactly seen a demo of the latter. At least not until today, when we visited Qualcomm’s MWC 2013 booth, for a quick demo session of the technology. 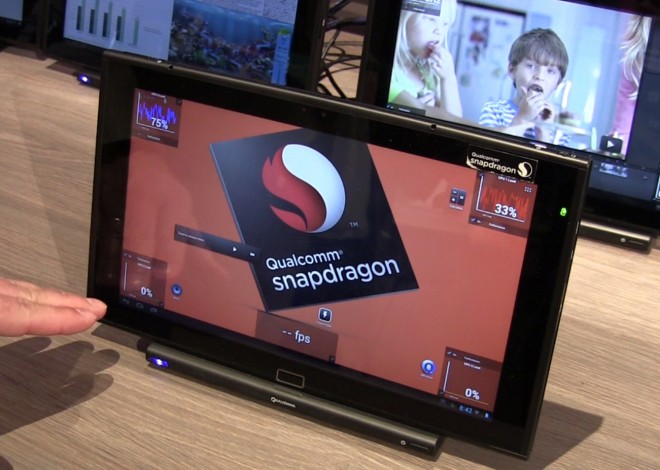 While the Snapdragon S600 has already been present on popular devices like the HTC One and LG Optimus G Pro, plus the PadFone Infinity, the Snapdragon S800 will arrive in a few months. In the demo below we can see a bunch of tablets, some WebGL content and effects in the background, with very cool 3D graphics. This is a very CPU and GPU intensive task and the Snapdragon ticker makes good use of its power. 4 video decodes in HD are shown on a single tablet, courtesy of the same CPU.

A handset is also shown, with the same powerful ticker inside. The Snapdragon 800 processor will offer up to 75% better performance than the Qualcomm Snapdragons S4 Pro and move to 28 nm high performance making process. The new Krait 400 CPU brings a quad configuration and speeds up to 2.3 GHz, plus a new Adreno 330 GPU, with double the power of the Adreno 320. 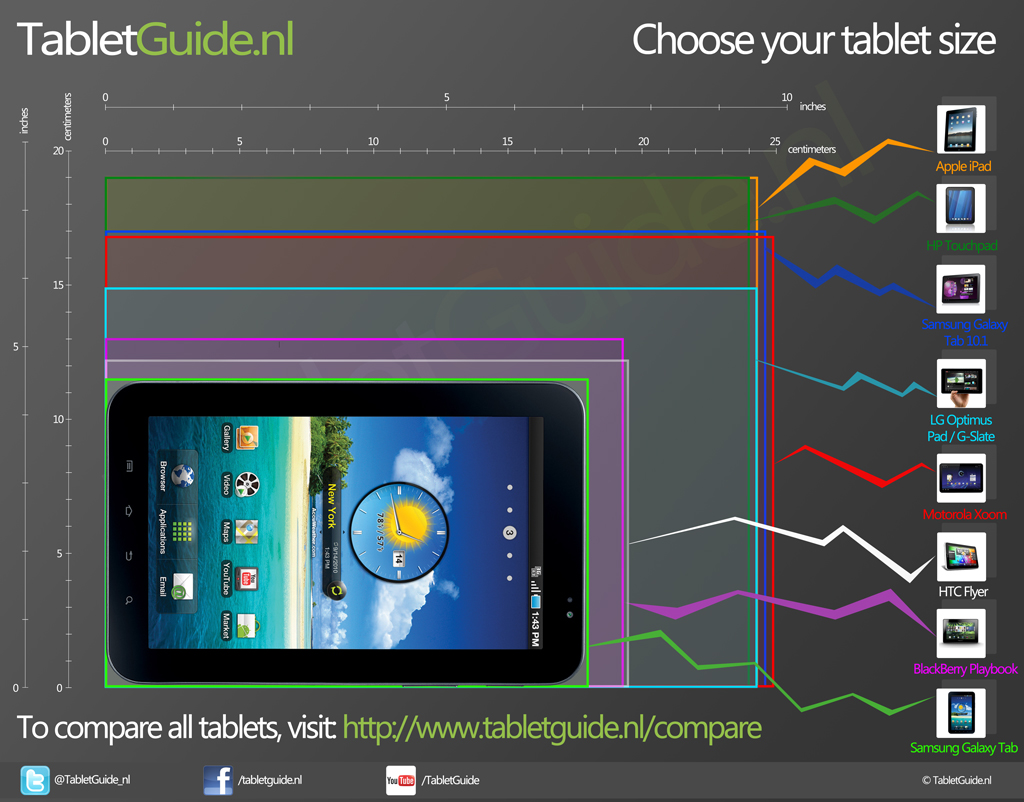