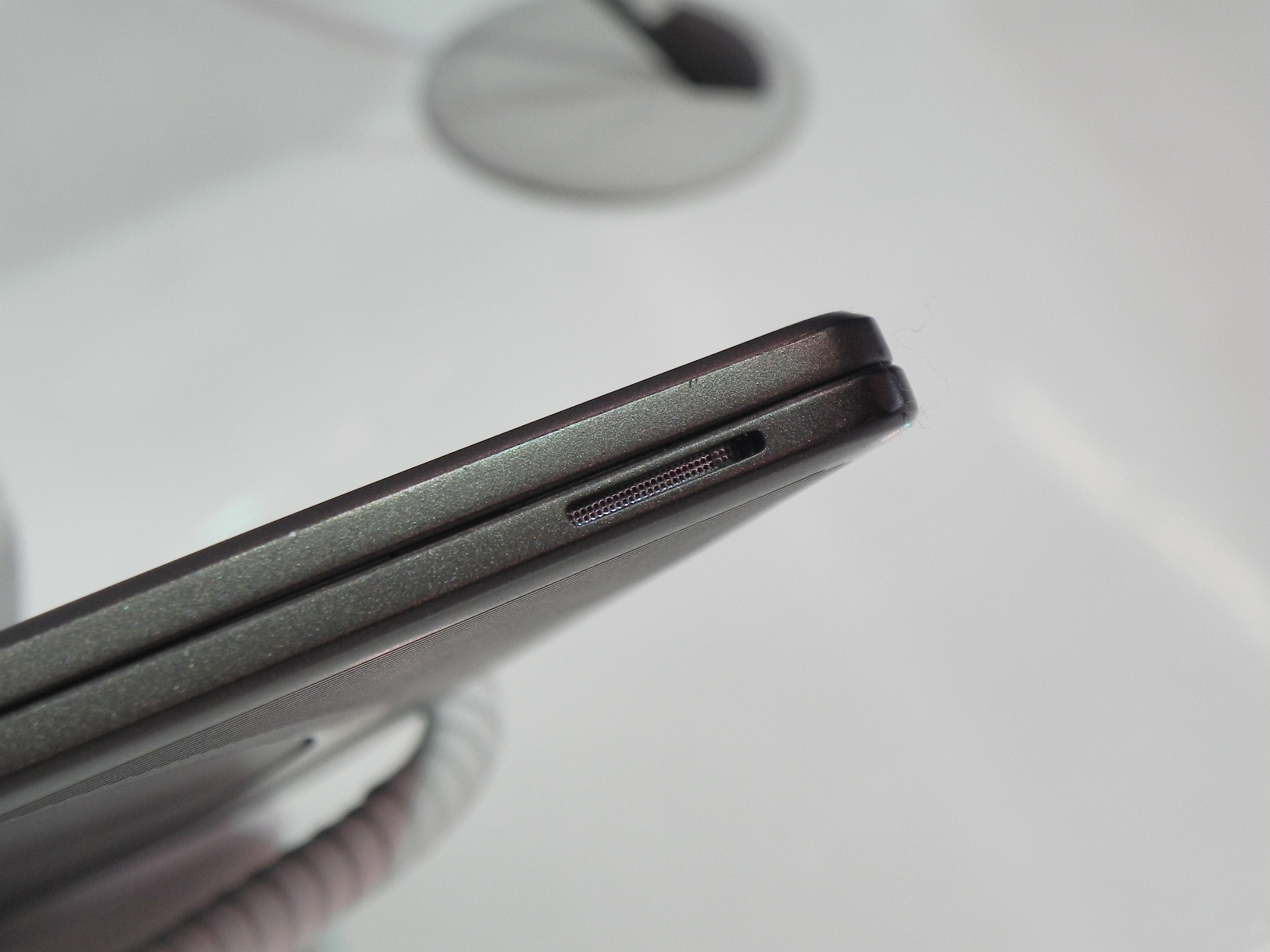 ZTE had a lot of new products to showcase at MWC 2012, including 8 new phones and around 5 new tablets. One of them is the quad core unit ZTE PF100, that’s shown in action below, caught on camera by our colleague in Barcelona, Zsolt. The tablet can also be checked out in the gallery at the end of the article. ZTE promised to become one of the major players on the smartphone and tablet market in the following years and it already started taking action. 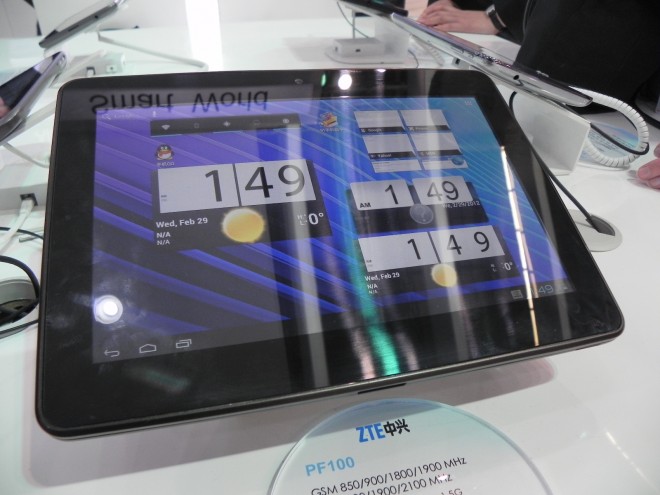 The PF100 runs Android 4.0.3 and relies on a Tegra 3 CPU, that we already saw on a couple of other phones and tablets at MWC 2012. What we’re dealing with here is a mere prototype, so any design flaw, software bug or malfunction can be blamed on this status. And if you wondered about the specs list, here it is:

This is not the most comfortable tablet I’ve seen, since it’s pretty big, even for a 10 incher. Its design is still a work in progress and considering what usually happens to Huawei or ZTE products, we might see the PF100 rebranded and offered on a low price + contract by European carriers. That wouldn’t be bad, since carriers usually offer low end tablets and this quad core unit looks pretty hot. The back design is original, with a metallic circle surrounded by plasticky areas. And here’s the video of the device: 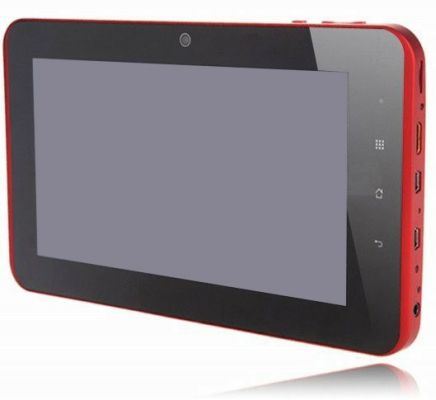